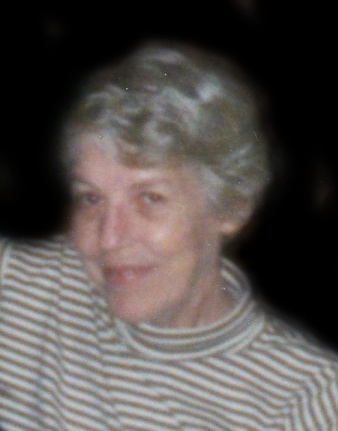 Memorial services for Kathleen Lagred of Benson, MN will be held Monday, July 25, 2016 at 1:00 p.m. at Scandia Lutheran Church, rural Glenwood. Reverend Ronald Knutson will be officiating. Visitation will be one hour prior to services at the church on Monday. Burial will be in the church cemetery.

Kathleen JoAnn Kolstad, daughter of Simon and Eunice (Peterson) Kolstad, was born September 19, 1934 in Camp Lake Township in Swift Falls, Minnesota. Kathleen grew up in the Benson area, where she attended country school and in 1952, she graduated from Benson High School. She continued her education at the Willmar School of Practical Nursing, graduating on June 30, 1953, with an LPN degree. Following her schooling, Kathleen worked as a nurse in Willmar, St. Paul and Florida, eventually making her home in Swift County, Minnesota. On November 23, 1968, she was united in marriage to Donald Lagred at Rolling Forks Lutheran Church in Pope County. The couple lived on the farm, where Kathleen helped with the farming operations. In the early 1990's, the couple retired and moved to Benson, Minnesota. Don died on May 19, 2003. Kathleen continued to live in Benson until the time of her death.

Kathleen was a member of Scandia Lutheran Church and WMF and she taught Sunday school. She enjoyed embroidery, knitting, gardening and playing solitaire. She especially enjoyed the time she spent with her family and friends.

Kathleen died on Tuesday, July 19, 2016 at the Glenwood Village Care Center in Glenwood, Minnesota. She lived to 81 years. To order memorial trees or send flowers to the family in memory of Kathleen Lagred, please visit our flower store.