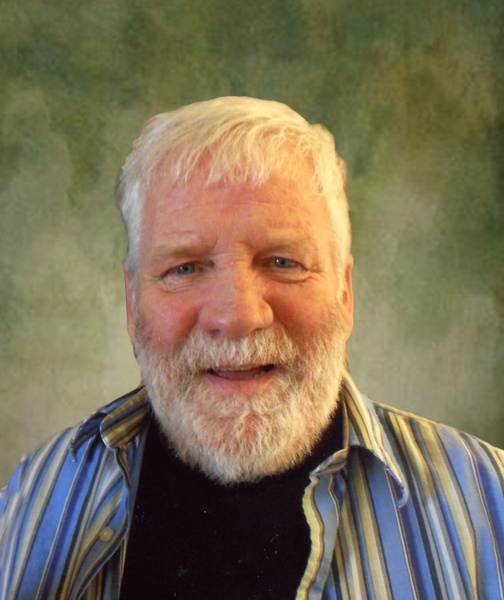 The memorial service for Kenneth G. Frank of Donnelly, Minnesota will be held on Saturday, August 18, 2018 at 10:30 a.m., at Kongsvinger Lutheran Church, rural Donnelly, with Reverend Dell Sanderson officiating. Visitation will be Saturday, one hour prior to the service at the church.

Kenneth Gene Frank, son of Clarence and Myrtle (Erickson) Frank was born on March 9, 1946 at Graceville, Minnesota. He grew up in Donnelly and attended school, graduating from Morris High School in 1964. Ken married Joan Schmidt in May of 1968 at the Kongsvinger Lutheran Church, near Donnelly. The couple moved to Crystal, Minnesota, where Ken worked for UPS, did construction, and worked at the Texatonka Nursing Home. In 1973, the family moved back to Donnelly, where Ken worked construction with David Tollifson, and also had a side business of laying concrete slabs for grain bins. Through the years, Ken had a handyman business, worked at the family hardware store and was the Donnelly City maintenance worker; he even served as the Donnelly Cop for a short time. Ken retired in 2008 and lived in Donnelly, before entering the Minnewaska Lutheran Home in 2013, due to health reasons.

He was a member of Kongsvinger Lutheran Church, Donnelly Fire Department, and served as an EMT. Ken enjoyed spending time hunting, and many nights at the area racecar tracks, serving as a videographer. He will be remembered for his dry sense of humor, using sarcasm, and his one-liners.

Ken died on Thursday, August 9, 2018 at the Glacial Ridge Hospital in Glenwood, Minnesota. He was 72 years old.

In lieu of flowers, the family requests memorials are given to the Alzheimer’s Association.

To order memorial trees or send flowers to the family in memory of Kenneth Frank, please visit our flower store.