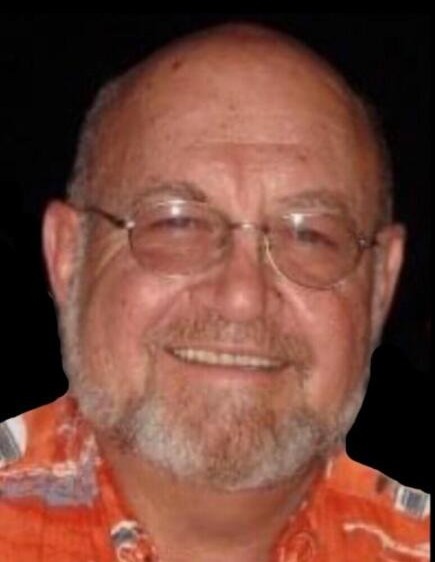 A Prayer Service and Time of Sharing for Kevin Loen, of Morris, Minnesota, will be held on Saturday, February 26, 2022, at 4:00 p.m. at the Pedersen Funeral Home in Morris.  Pastor Hector Franco will be officiating.  A visitation will begin at 2:00 p.m. at Pedersen Funeral Home on Saturday and will continue until the time of service.  Burial will be at a later date at the Benson City Cemetery in Benson, Minnesota with Military Honors.

Kevin William Loen was born on May 18, 1952, in Benson, Minnesota, to Delmer and Audrey (Welker) Loen.  He was raised in Benson and was baptized at Our Savior’s Lutheran Church in Benson in 1952 by Reverend Harold Neisheim.  Kevin was confirmed on October 29, 1967, during his 10th grade year, at Our Redeemer’s Lutheran Church in Benson by Reverend Melvin R. Sucher.  Kevin received his education in the Benson school district, graduating with the class of 1970.  Following high school, he went to St. Cloud Technical College for a short time and then was drafted in 1972.  On October 12, 1974, Kevin was united in marriage to Violet Wersinger at St. Francis Catholic Church in Benson.  The couple made their home in Benson and welcomed three children: Megan, Casey, and Garth.  In the fall of 1977, he attended NDSCS and graduated in 1979 with honors. Kevin returned to Benson and began working in the family business, Loen Electric.  He became a co-owner and in 2020, he retired.

Kevin served in the United States Navy from 1973 – 1977 and was very proud of his service.  He was stationed on the USS Juneau, during this time, the ship was stationed outside of the Vietnam War in 1976 and he also served three months in Alaska.  Kevin was part of the 2nd crew on the ship; the USS Juneau is now retired and currently located near Pearl Harbor in Hawaii.  Kevin was honorably discharged in February of 1979 and returned home.  On November 10, 2010, Kevin was united in marriage to Debra Gunder Boettcher in Glenwood, Minnesota.  They blended their families and made their home in Benson. In November of 2013, they moved to Morris, Minnesota.

In his younger years, Kevin played football and basketball, he was an accomplished diver and could be found in the swimming pool any chance he got.  While his children were young, he would take them to make pottery every weekend.  He enjoyed cooking and baking and would take special requests for things like his famous buttermilk brownies and bran muffins.  Kevin also liked hunting and camping, with Swift Falls being his favorite camping spot.  He was a member of the Benson VFW, the Benson Fire Department, and the Knights of Columbus.  Most importantly, Kevin cherished the time that he was able to spend with his family, especially his kids and grandchildren.

Kevin died unexpectedly on Tuesday, February 22, 2022, at the Stevens Community Medical Center in Morris, Minnesota; he was 69 years old.

Pedersen Funeral Home in Morris is in care of arrangements for Kevin.

To order memorial trees or send flowers to the family in memory of Kevin Loen, please visit our flower store.