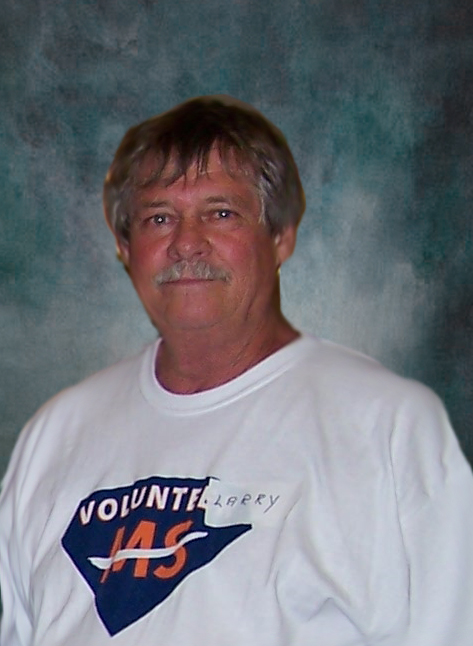 The celebration of life service for Larry Wilke, of Donnelly, Minnesota will be held on Sunday, July 29, 2018 at St. John's Lutheran Church in Donnelly, from 2:00 to 5:00 p.m. A time of prayer, a reflection of Larry’s life, and military rites will start at 2:30 p.m., with Reverend Michael Nelson officiating. Burial will be held at a later date at the Vinger Cemetery, Donnelly. It was Larry’s request that for his services everyone wear casual attire, and No Ties.

Larry John Wilke, son of Lawrence and Pearl (Dupree) Wilke was born on July 29, 1947 at Breckenridge, Minnesota. He grew up in Donnelly and graduated from Morris Area High School in 1966. Larry entered the United States Army on November 4, 1966, he was stationed in Alaska. He was honorably discharged on October 28, 1969, and returned to the Donnelly area, where he began working for the Burlington Northern Railroad. Larry was united in marriage to Peggy Strand on June 10, 1972 at Kongsvinger Lutheran Church, near Donnelly. The couple made their home in Donnelly, raising their two daughters, Kris and Cassie. Larry retired from the railroad in 2007. Larry and Peggy enjoyed traveling to many destinations in their retirement.

Larry was a member of the St. John’s Lutheran Church, Donnelly Fire Department, Donnelly Rod and Gun Club, and the American Legion Club in Morris. He enjoyed antiquing, auction sales, his annual rummage sales, and tinkering in his garages and on the farm with his special brothers, Rick and Vern for hours. Larry will be remembered for his sense of humor, joking and teasing those he liked, and visiting with people. He was loved by everyone.

To order memorial trees or send flowers to the family in memory of Larry Wilke, please visit our flower store.