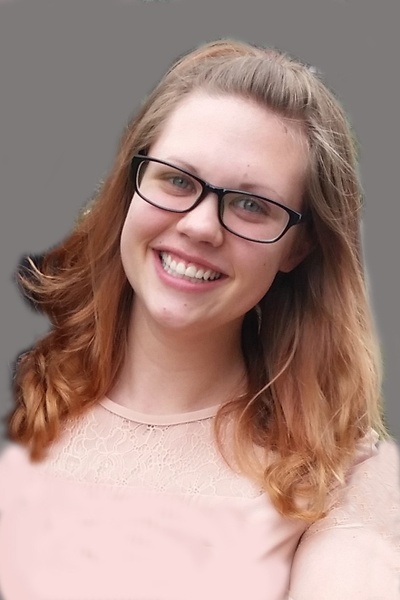 Laura was born May 7th, 1997 in Alexandria, MN to Dan and Darla (Refsal) Schwendemann and was baptized and confirmed at Immanuel Lutheran Church in Starbuck. She graduated with honors from Minnewaska Area High School in May, 2015 and was a college freshman at the U of M in Morris, MN.

Laura had a love for music. She could play the piano and clarinet and was blessed with a beautiful singing voice. At the time of her death, she was working in a job she truly loved at the Starbuck Meat Locker. She had also previously worked as a CNA at the Minnewaska Lutheran Home and helped in the kitchen at the Water's Edge.

We all will remember Laura for many things including her beautiful smile and her kind and loving nature. Even though her time here on earth was too short – she managed to touch countless lives. We all will miss her so much. 
To order memorial trees or send flowers to the family in memory of Laura Schwendemann, please visit our flower store.