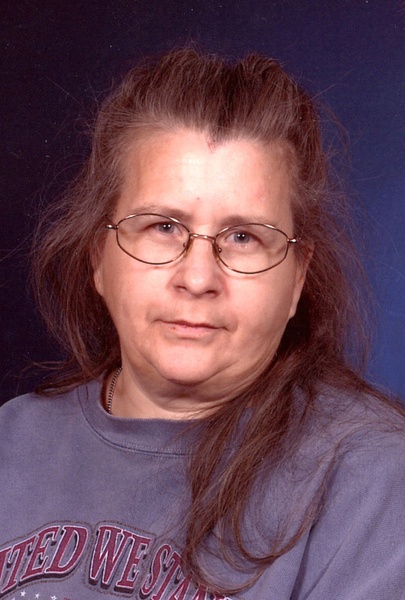 Funeral services for Laurie Ann Dornquast of Morris will be Tuesday, January 7, 2020 at 11:00 a.m. at Faith Lutheran Church in Morris, with Reverend Dell Sanderson officiating. Visitation will be one hour prior to services at the church on Tuesday. Burial will be at later date in Summit Cemetery in Morris.

Laurie Ann Dornquast, daughter of Carl and Pattie Togweiler, was born February 14, 1959 in Fort Worth, Texas, where she was confirmed into the Lutheran Faith. She attended school through the 11th grade in Fort Worth.  In 1980, Laurie met Paul Dornquast, who was working at a gas station in Texas. They were married on May 24, 1980 in Fort Worth and then moved to Morris, MN. Over the years, Laurie worked as a nurses aide and also as a home health aide.

She is survived by her husband: Paul Dornquast of Morris; four daughters: Janie, Jane, Laura and Paula; one grandson: Tripp and many siblings and extended family. She was preceded in death by her parents.

To order memorial trees or send flowers to the family in memory of Laurie Dornquast, please visit our flower store.