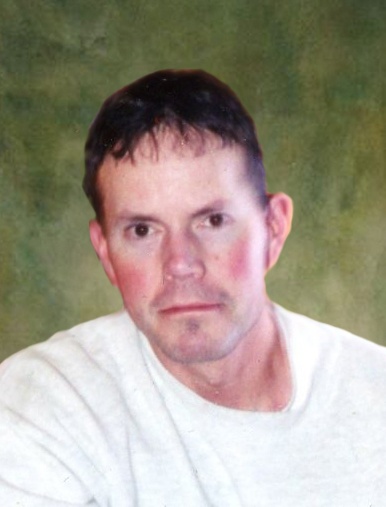 Memorial services for Lee Sather of Glenwood, Minnesota, will be held on Monday, February 11, 2019 at 2:00 p.m. at Indherred Lutheran Church in Starbuck, Minnesota with Reverend Paul Johnson officiating.  Visitation will be on Sunday from 5 to 7 p.m. at the Starbuck Funeral Home in Starbuck and will continue one hour prior to the service at the church on Monday.  Burial will be in the church cemetery.

Lee John Sather, son of Paul and Gladys (Erickson) Sather, was born on March 25, 1960 in Starbuck, Minnesota.  Lee grew up on a farm south of Benson, Minnesota.  He was baptized and confirmed at Our Redeemer’s Lutheran Church in Benson.  Lee graduated from Benson High School in 1978.  After graduation, Lee attended North Dakota State University in Fargo, ND where he received a bachelor’s degree in accounting and business.  Following his schooling, he returned to the Starbuck area where he worked for Ascheman Oil Company and Ag Vise.  In 2003, Lee began working at Jennie-O Turkey Store in Montevideo where he was employed until the time of his death.

Lee enjoyed cross country skiing, traveling all over the world and was an avid runner. He will be remembered as being smart, kind and willing to help anyone.

He is survived by his twin sister: Lynn Sather of Starbuck; uncle: Arthur Erickson of Glenwood; aunt: Ada Erickson of Starbuck and many cousins.  He was preceded in death by his parents: Paul and Gladys Sather; grandparents: John and Inga Sather and Arnold and Hannah Erickson and several aunts and uncles.

To order memorial trees or send flowers to the family in memory of Lee Sather, please visit our flower store.