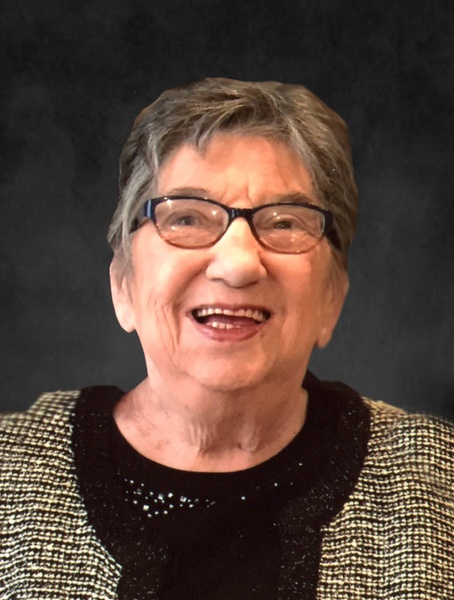 Leola Norene Asmus, daughter of Arthur and Lena (Borth) Asmus, was born June 13, 1932 in Morris, Minnesota. She grew up in Chokio, where she attended and graduated from Chokio High School. Leola continued her education at Franklin School of Practical Nursing. Following her schooling, she began working as a nurse in Glenwood, Minnesota. On February 16, 1952, she was united in marriage to Robert Flannigan. The couple made their home in Chokio, later moving to Boyd and then Wood Lake. Leola and Robert raised five children together, while Leola continued to work as a nurse. In 1968, they moved to the Twin Cities area, where Leola worked as an LPN in several hospitals and nursing homes. After the death of Robert, Leola moved into an assisted living facility, later moving into the Homestead at Anoka in Anoka, Minnesota, where she continued to live until the time of her death.

Leola was an active member of the White Bear Lake American Legion, serving in many different offices. She was also a member of Redeemer Lutheran Church in White Bear Lake. She enjoyed spending time with friends and family, visiting, and listening to music.

Leola died on Wednesday, October 24, 2018 at the Homestead at Anoka in Anoka, Minnesota. She lived to be 86 years old.

She is survived by four children: Peggy (Darrell) Maus of Andover, Ramona White of Menomonie, WI, Douglas Flannigan of Stillwater and Ranea Nohava of Menomonie, WI; daughter-in-law: ArLou Flannigan of Chokio; two sisters: Jan (Garf) Robertson of Altoona, WI and Jalene (LeRoy) Aanarud of Fergus Falls; 10 grandchildren; 11 great-grandchildren and many nieces and nephews. She was preceded in death by her husband: Robert; her parents; her son: Ronald Flannigan; her granddaughter: Ashley Nohava and brothers: Kenneth, Marvin “Duke” and Royal Asmus.

To order memorial trees or send flowers to the family in memory of Leola Flannigan, please visit our flower store.