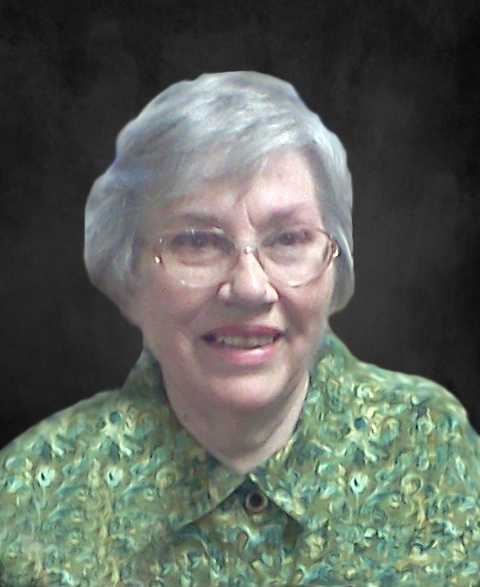 The funeral for Loretta Ritter, of Morris, Minnesota will be held on Wednesday, August 22, 2018 at 10:30 a.m. at the First Lutheran Church in Morris, with Reverend Dan Belgum-Blad officiating. Visitation will be on Tuesday at Pedersen Funeral Home from 5 to 7 p.m. and Wednesday at the church, one hour prior to services. Burial will be at the Summit Cemetery, Morris.

Loretta Marie Kill, daughter of Michael and Lavina (Hickman) Kill was born on Mach 21, 1929 in Morris, Minnesota. She grew up on the family farm near Donnelly, Minnesota attending school and helping raise her younger siblings. She was united in marriage to Charles J. Ritter on June 28, 1952 in Morris. The couple made their home in Morris, where Loretta was a housekeeper for several area families. Loretta also spent several years working as a daycare provider at the Country Day Nursery in Morris. After retiring in the early 90’s, Loretta continued to live in Morris, most recently living at Legacy Assisted Living.

She enjoyed birdwatching, sewing, watching T.V., and caring for her plants and flowers. Loretta loved reading and liked keeping friends and family informed about their horoscopes.

Loretta died on Friday, August 17, 2018 at the Sanford Broadway Medical Center in Fargo, North Dakota. She was 89 years old.

To order memorial trees or send flowers to the family in memory of Loretta Ritter, please visit our flower store.