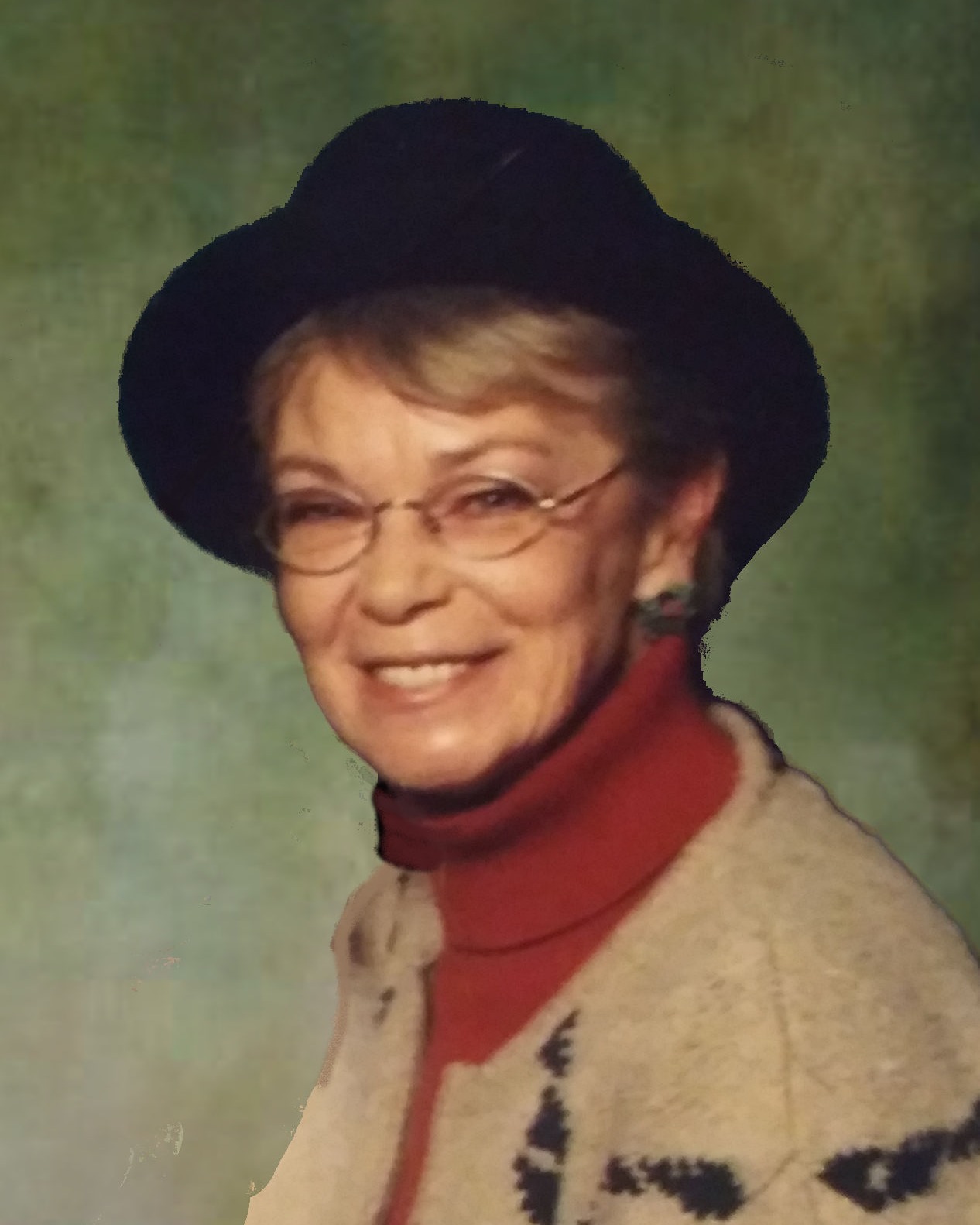 A Memorial Service will be held for Madeleine Walters at the Alexandria Covenant Church in Alexandria, MN on February 5, 2023, at 2:00pm.  Pastor Greg Donnelly will be officiating.  Burial will be at a later date.

Madeleine, the daughter of Oscar and Doris (Westboe) Driggins, was born on April 3, 1942, in Fergus Falls, MN.  She was baptized at the Erdahl Evangelical Church, was confirmed at First Lutheran Church in Morris, and graduated from Morris High School in 1960.  On September 4, 1965, she married Edward Pace Jones at First Lutheran Church in Morris. They resided in Morris for many years.  After his passing she married Edward Walters on August 6, 1981. They lived in Chokio, MN and later moved to Chaska, MN where she worked at the Chaska Community Center for over 30 years.

Madeleine had many interests and artistic talents.  She loved quilting, painting beautiful ceramic Santa’s, and Hardanger a Norwegian embroidery.  These were a few of the creative gifts she loved to share with family.  She enjoyed the outdoors, downhill skiing, fishing, bird watching and photography. Madeleine looked forward to her yearly fishing trips to Canada in the spring.   She especially enjoyed decorating for the holidays and spending them with her family.  Madeleine took pride in fashion and was always dressed to the nines with her outfit topped off with one of her favorite hats.

She was preceded in death by her parents, Oscar and Doris Driggins; sisters, Marsha Driggins and Bonita Baker; brother, Gary Driggins and husbands, Edward Jones and Edward Walters.

To order memorial trees or send flowers to the family in memory of Madeleine Carrol Walters, please visit our flower store.