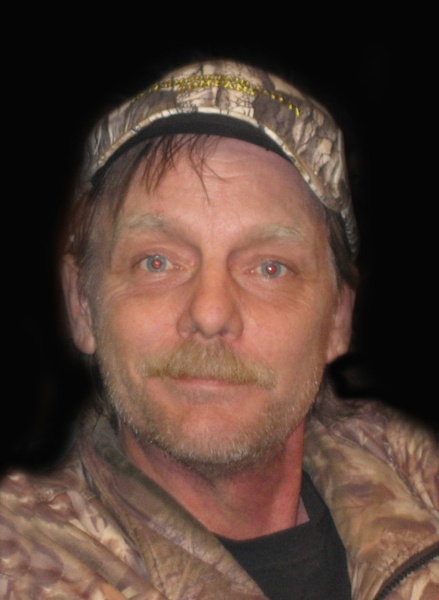 Mark Edward Hickman was born on December 17, 1962 in Morris, Minnesota to George and Carol (Hadler) Hickman.  He was baptized and confirmed at Faith Lutheran Church in Morris and received his education in the Morris Area School District.  Following his schooling, Mark was employed with Hogenson Construction.  He then worked for Wilco, Grady’s and most recently, farming with Jerry Jost.  Mark made his home in Donnelly until the time of his death.

Mark died on Thursday, August 17, 2017 at the Stevens Community Medical Center.  He lived to 54 years.

Mark's Memorial Folder
To order memorial trees or send flowers to the family in memory of Mark Hickman, please visit our flower store.