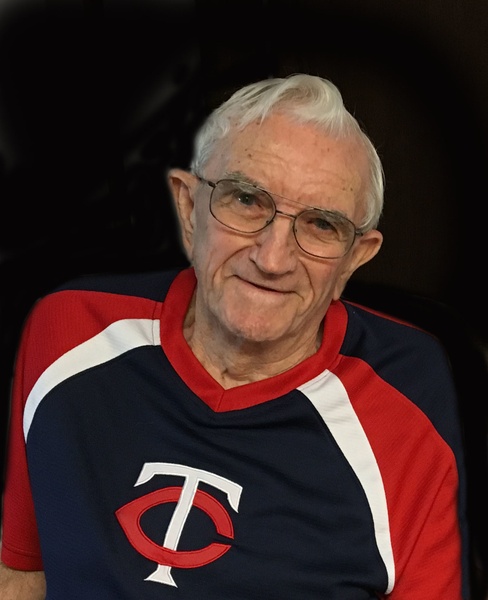 The memorial service for Marshall C. Beebe of Annandale, formerly of Morris, Minnesota will be held on Saturday, December 17, 2016 at 1:00 p.m. at the Federated Church in Morris, with Pastor Lauren Hauger officiating. Visitation will be Saturday, one hour prior to the service at the church. Burial will be at Summit Cemetery, Morris.

Marshall Clarence Beebe, son of Robert and Margaret (Miller) Beebe was born on November 10, 1924 in Hancock, Minnesota. He attended country school near Hancock through the 8th grade. Marshall then began working on the family farm. He was united in marriage to Mildred V. Barrie on October 22, 1945 in Morris; where the couple made their home. Marshall worked for the University of Minnesota Morris at the agricultural experimental station, where he was the head herdsman for beef cattle. After retiring in 1986 with 38 years of service, Marshall and Mildred began spending the winter months in Texas and summer months in Minnesota. The couple enjoyed the heat, sun, beach and cabin and lake life. In 2014, the couple moved to Annandale to be closer to their daughter. Mildred died on June 7, 2014. Marshall continued to live in Annandale until the time of his death.

He was a member of the Federated Church in Morris. Marshall enjoyed playing cards, Farkle, traveling and attending flea markets. His art of teasing family and friends will be missed.

Marshall died on Tuesday, December 13, 2016 at the Annandale Care Center in Annandale. He was 92 years old.

In lieu of flowers, the family wishes memorials are given in Marshall's name to the American Cancer Society. To order memorial trees or send flowers to the family in memory of Marshall Beebe, please visit our flower store.