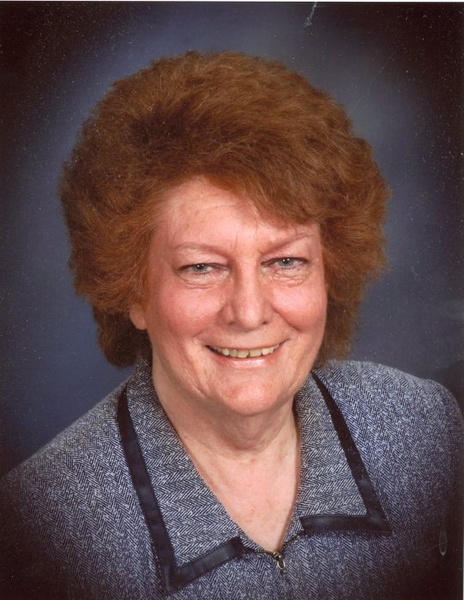 Funeral services for Mary Flaten of Hancock, Minnesota will be held Monday, September 18, 2017 at 10:30 a.m. at St. John’s Lutheran Church in Hancock, with Reverend Bruce Hanneman officiating. Visitation will be Sunday from 3 to 5 p.m., with a prayer service at 5:00 at the Pedersen Funeral Home in Morris and for one hour prior to services at the church on Monday. Burial will be in Lakeside Cemetery in Hancock.

Mary Beverly Biesterfeld was born April 30, 1944 in Morris, Minnesota to Walter and Rose (Burns) Biesterfeld. Mary was baptized by H. C. Duehlmeier in 1944 and confirmed June 8, 1958 at St. John’s Lutheran Church in Hancock by Pastor Elton Hallauer. She attended Country School District #17 for six years and graduated from Hancock High School in 1962. She then attended the Myndal Cain Beauty School in Minneapolis and Willmar Community College, graduating in June, 1963, with a degree in Cosmetology. Mary worked for the United States Post Office for 30 years before retiring.

Mary’s greatest love was her family. She provided those close to her a living example of selflessness. She loved to stay in contact with others. We will miss her numerous calls. We will now have to worry about ourselves as she made it her job to worry about others. We will miss her quick wit that she displayed even to the end. She loved and was loved. We know that we will see her again. Until then she will be in our thoughts. Mary's Memorial Folder
To order memorial trees or send flowers to the family in memory of Mary Flaten, please visit our flower store.