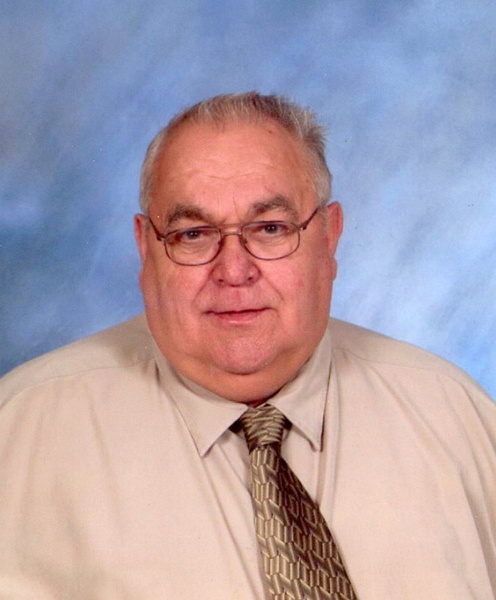 Memorial services for Michael “Mike” O’Keefe of Morris, MN will be held Monday, October 30, 2017 at 10:30 a.m. at Assumption Catholic Church in Morris, with Father Todd Schneider serving as celebrant for the service. Visitation will be Sunday from 3:00 to 5:00, with a prayer service at 5:00 at the Pedersen Funeral Home in Morris and for one hour prior to services at the church. Burial will be in Summit Cemetery in Morris.

Michael (Mike) Adolph O’Keefe was born August 25th, 1940 in Foxhome, Minnesota to William and Catherine (Hennenfent) O’Keefe. He started school in Foxhome, and his family moved to Fergus Falls when he was eight. When he was in 9th grade they moved to Wahpeton, ND where he graduated in 1958. He worked at Gambles and then B and W Fleet. He married Shirley Bellmore in 1960 in Kent, MN. They then made their home in Wahpeton, ND. To this marriage they had five children: Tony, Barb, Becky, Tim, and Tamara.

In 1968 they owned and operated O’Keefe and Raftevold Carpet Store in Wahpeton, ND. In 1969 they opened a hardware store and a Polaris shop in Breckenridge, MN. He started working in Morris, Minnesota for Stan Peterman Ford in 1976 and he moved with his family to Morris in 1979. In January of 1980, Arvid Beyer took over the store and Mike worked for him until February 2002 when it became Valu Ford and Chrysler. He continued to work there until March 5th, 2010 when he retired. He enjoyed hunting and fishing with his sons, grandsons, and friends.

Mike died on Thursday, October 26, 2017 at the Stevens Community Medical Center in Morris, MN. He lived to 77 years.