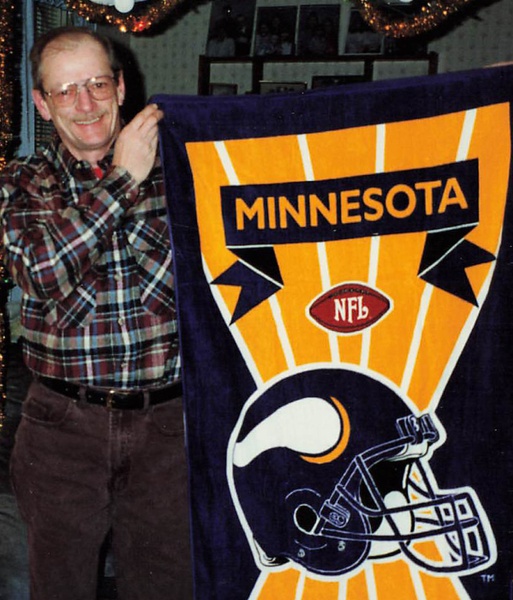 Michael Lee Olson, son of Gerhardt and Betty (Doane) Olson, was born May 5, 1947 in Chippewa Falls, Wisconsin, where he grew up and began his schooling. Mikes’ family moved to St. Paul, where he graduated from Mechanic Arts High School in 1966.  Following his schooling, he began working in St. Paul and later moved to Ortonville, Minnesota where he worked at the Ortonville Independent and Sonny’s Print Shop.  In 1996, Mike moved to Appleton, where he worked as a truck driver.  In 2017, He moved to the Gabriel House Assisted Living in Murdock, Minnesota, where he continued to live until the time of his death.

Mike was an avid fisherman, fishing in many tournaments.  He enjoyed attending and working at the Madison Speedway in Madison, Minnesota and loved the Minnesota Vikings and watching the Golden Girls.

Mike passed away Friday, August 7, 2020 at the Gabriel House Assisted Living in Murdock, Minnesota.  He was 73 years old.

To order memorial trees or send flowers to the family in memory of Michael "Mike" Olson, please visit our flower store.