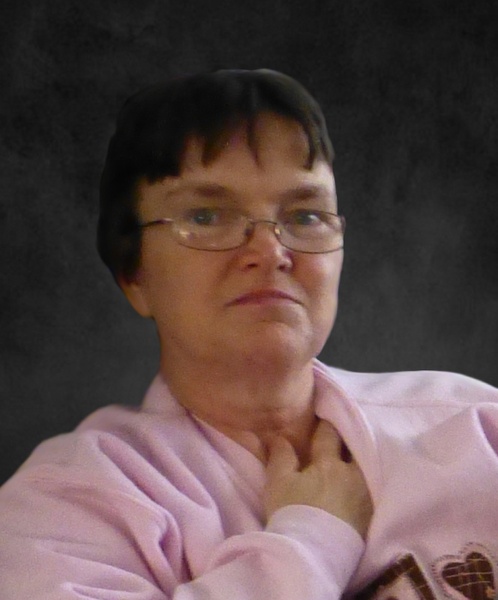 Funeral services for Michele Steuck of Winsted, formerly of Chokio, Minnesota, will be held Saturday, November 13, 2021 at 10:30 a.m. at Pedersen Funeral Home in Morris with Reverend Rochelle Anderson officiating.  Visitation will be one hour prior to the service.  Burial will be at Frog Lake Cemetery, rural Alberta, Minnesota.

Michele Renae Steuck, daughter of Earl and Grace (Banister) Steuck, was born October 21, 1960 in Morris, Minnesota.  She grew up on the family farm near Chokio, Minnesota where she loved helping her dad milk cows.  Michele was baptized and confirmed at Our Savior’s Lutheran Church in Chokio.  She attended school in Chokio graduating from Chokio-Alberta High School in 1979.  Following her schooling, Michele worked at a daycare in Morris and was a nanny for her sister Eda and Charles’ three boys.  Michele later moved to Winsted, Minnesota where she worked at EDCO Products, World Wide Dispenser and most recently Modern Molding.  She continued to live in Winsted until the time of her death.

In her younger years, Michele was involved with 4-H which began her lifelong love for all sorts of animals.  She enjoyed knitting, going to craft sales, spending summers outside, attending Minnesota Twins games and watching the Minnesota Twins and Vikings on TV.

She is survived by her siblings: Eda (Charles) Stein of Clinton, Wendy Steuck of Chokio, Marsha (Dutch) Poel of Winsted, Doreen (Don) Plocker of Morris, Stephanie (Larry) Jensen of Howard Lake and Damon Steuck of Hutchinson and several nieces, nephews and great-nieces and nephews.  She was preceded in death by her parents and two brothers: Lester and Royal Steuck.

To order memorial trees or send flowers to the family in memory of Michele Steuck, please visit our flower store.