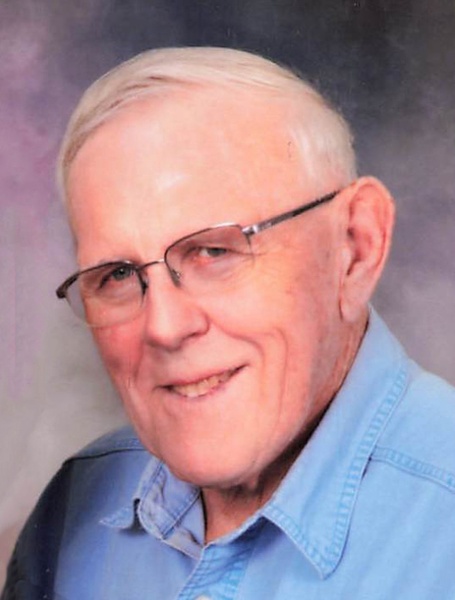 A private family committal service for Milton Stenstuen, of Morris, formerly of rural Appleton will take place at the Appleton City Cemetery in Appleton.

Milton Leo Stenstuen, son of Martin and Mabel (Torgerson) Stenstuen, was born July 14, 1939 in Graceville, Minnesota.  He was baptized at Long Lake Lutheran Church and later confirmed at Good Shepherd Lutheran Church.  Milton grew up on a farm in Herbert township and attended country school through the 8thgrade.  Milton graduated from Appleton High School in 1957 and continued his education at Concordia College in Moorhead.  His love for farming brought him back home where he began farming with his father.  He was united in marriage to Kay Van Horn on June 11, 1960 at Good Shepherd Lutheran Church.  The couple made their home on a farm near Artichoke Lake where they raised their family.  Milton farmed for over 40 years! Following his retirement, Milton and Kay continued to live on the farm and spent many winters in Arizona and Texas.  In the fall of 2017, they moved to Morris where he continued to live until the time of his passing.

Milton was an active member of Good Shepherd Lutheran Church and the Artichoke Township Board. He enjoyed camping, snowmobiling and traveling.  One of his favorite trips was a bus and cruise trip to Alaska.  This was the first thing he checked off his bucket list after retiring from farming. He was a steward of the land, always making sure he was taking the best care of it, and worked very hard through his lifelong career as a farmer.  He loved his family and was a quiet man with a guarded intellect that he was more than willing to share if you expressed an interest.  He will be greatly missed by his family and friends.

He is survived by his wife: Kay Stenstuen of Morris; one son: Scott Stenstuen of Seattle, WA; two daughters: Stacy (Casey) Stotts of Hutchinson and Sara (Craig) Benning of St. Cloud; two grandchildren: Elizabeth (Jason) Erlandson of Brainerd and Kaytlyn (Jordan) Warnke of Hutchinson; five great-grandchildren: Brooke, Peyton, Hadley, Carter and Masen; three sisters-in-law: Shirley (Russell) Tolifson of Morris; Jan (Bob) Micheletti of Bloomington and Vicki (Paul) Strom of Brandon.  He was preceded in death by his parents: Martin and Mabel Stenstuen and his mother and father-in-law: Jake and Vernis Van Horn.

To order memorial trees or send flowers to the family in memory of Milton Stenstuen, please visit our flower store.