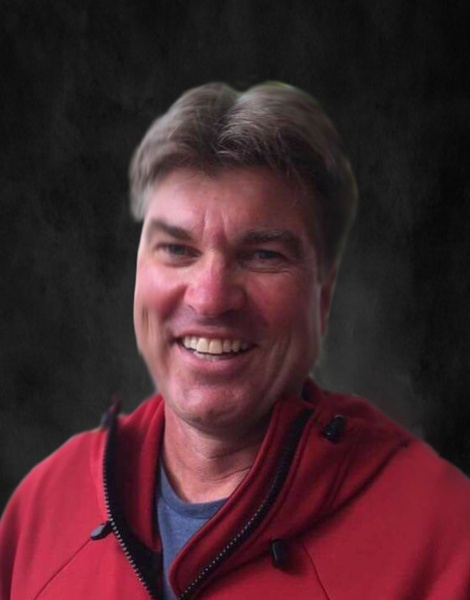 Neil Anthony Gahm, son of Charles and Barbara (Zahl) Gahm, was born March 29, 1963 in Morris, Minnesota.  He was baptized by Monsignor Benedict Petermier on April 21, 1963 at Assumption Catholic Church and was later confirmed at Assumption Catholic Church.  Neil grew up on a farm near Cyrus and attended school in Cyrus, graduating in 1981.  He continued his schooling at Alexandria Technical College, where he received a degree in carpentry.  Following his schooling, Neil moved to Austin, Texas and then to California, where he worked for Union Local 44.  Neil made his career in building movie sets, where his job took him all over the United States.  He was most proud of working on the sets for Marvel including Iron Man.

Neil died on Saturday, April 7, 2018, due to complications from a snowboarding accident, in Pueblo West, Colorado.  He was 55 years old.

Neil enjoyed hiking, mountain climbing, snowboarding and traveling.  He always had a smile on his face.  He had a contagious laugh and loved spending time with his family, especially his nieces and nephews. Neil was always willing to work and help others with anything that he could.

He is survived by his wife: Gracie Gahm of California; eight siblings: Charles (Laurie) Gahm of Milaca, Mark Gahm, Bill (Teresa) Gahm of Morris, Steve (Denise) Gahm of Mankato, Brad Gahm of Morris, Linda Gahm (Gary Stepka) of Prior Lake, Nat (Dave) Blackstone of Burnsville and Valerie (Jeff) Bodmer of Pueblo West, CO and many nieces, nephews, great-nieces and great-nephews. He was preceded in death by his parents.

To order memorial trees or send flowers to the family in memory of Neil Gahm, please visit our flower store.