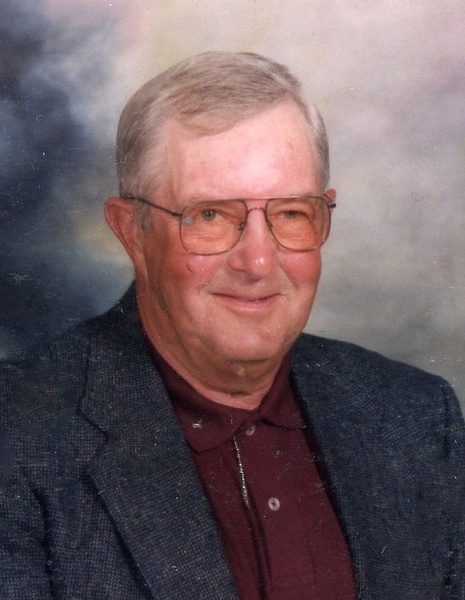 Memorial services for Orville Raasch of Alberta will be held Monday, February 22, 2016 at 10:30 a.m. at St. Mary's Catholic Church in Chokio, Minnesota. Celebrant for the services will be Father John Paul Knopik. Visitation will be Sunday from 2 to 4 p.m. with a prayer service at 2:00 p.m. at St. Mary's Catholic Church in Chokio and for one hour prior to the services at the church on Monday. Burial will be at Summit Cemetery in Morris, Minnesota.

Orville Milton Raasch, son of Herman and Ruth (Krei) Raasch, was born August 11, 1936 in Synnes Township. He grew up and attended school in Alberta, graduating in 1954. Following his schooling, Orville worked at the Stevens County Highway Department. On June 13, 1959, he was united in marriage to Marianne Loher at St. Mary's Catholic Church in Chokio. The couple made their home on Orville's parent's farm south of Alberta, where he began farming. Later they moved to Marianne's family's farm north of Alberta. Upon his retirement, Orville did yard maintenance at Klesspie Tank. Orville lived in the Alberta area all his life up until his time of death.

Orville died on Thursday, February 18, 2016 at Stevens Community Medical Center in Morris, MN, having lived to reach the age of 79 years. To order memorial trees or send flowers to the family in memory of Orville Raasch, please visit our flower store.