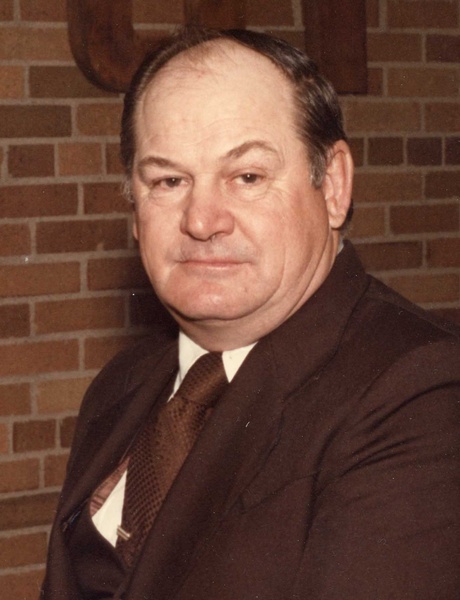 Ralph LeRoy Sperr, son of Charles and Florence (Smith) Sperr was born on March 24, 1929 near Donnelly, MN on the family farm; where he grew up and attended country schools through the eighth grade. Ralph graduated from the West Central School of Agriculture in 1947 and began working on the George Leuty Farm. He was united in marriage to Bertie Maus on April 7, 1951. Ralph was drafted into the U.S. Army in 1952 and served his country during the Korean Conflict. Being stationed in Alaska, Bertie moved up to Alaska to be near Ralph during his service time. Ralph was honorably discharged in 1954, and the couple returned to the Morris area where they began farming. In 1961, they purchased a farm north of Morris, farming until their retirement in 1987. Over the years, Ralph also sold Trojan Seed. After retiring, Ralph worked at Jerry's U-Save to stay busy. He also worked 10 years with his son Tom at Grant County Choppers in Herman.

Ralph loved the country and his land. He was proud of his country and family and loved the simple beauties in life. He enjoyed playing cards, working in his garden, being outside, and spending time with his pet chipmunk "Charlie". Ralph will be remembered for his great stories and jokes. Ralph Sperr
To order memorial trees or send flowers to the family in memory of Ralph Sperr, please visit our flower store.