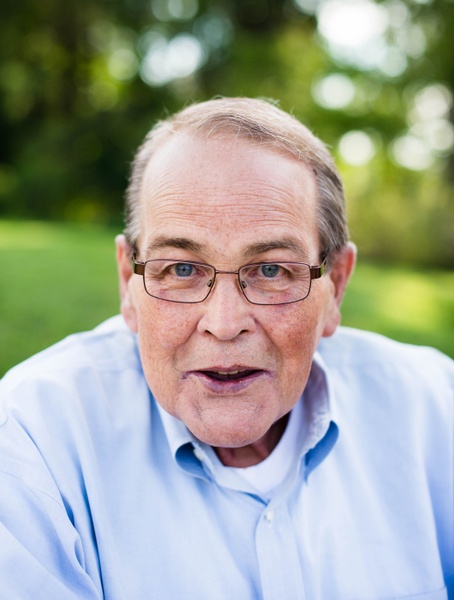 Reg was born in Fargo, North Dakota, to Garland and Annabell (Favorit) Hill on September 30, 1950. He went to high school in Buffalo, North Dakota, and graduated in 1968. He went on to earn a bachelor’s degree in economics and English from North Dakota State University. He worked as the Director of Finance for Burlington Northern Santa Fe Railroad (BNSF) for 20+ years. He enjoyed watching football, golf, and tennis. He also had interests in cars, computers, tractors, and reading. Reg’s biggest joy in life was spending time with family.

Reg is preceded in death by his son, Matthew Hill, and his parents, Garland and Annabel.

The family wishes to extend their gratitude to the Barrett Care Center and Stevens Community Medical Center for their support in his final days.

To order memorial trees or send flowers to the family in memory of Reginald "Reg" Hill, please visit our flower store.