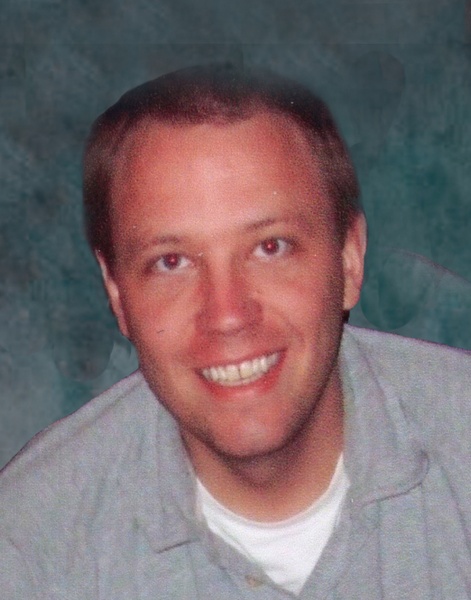 Private Services will be held for Robert E. Anderson.

Robert Erwin Anderson was born on November 1, 1981, on Elmendorf Air Force Base in Anchorage, Alaska to Steven and Lori (Tomlinson) Anderson. He was raised in Denver, Colorado, and he graduated from Standley Lake High School with the class of 2000. He furthered his education at Tarleton State University in Killeen, Texas where he earned a Bachelor’s Degree as a professional pilot. Robert was employed as First Officer with Endeavor Air (Delta) from 2007-2015, and he was also a member of the Airline Pilots Association, International. Unfortunately, Robert’s aviation career came to an end prematurely due to medical issues.

Aviation was more than a career for Robert; it truly was a lifelong passion. Robert frequently visited the airfields with his father Steven, and at a very young age Robert knew that he wanted to one day become a pilot. He absolutely loved the view from his office at 35,000 feet and often shared pictures that he had taken from the cockpit of the sun rising and the sun setting. Robert graduated from Delta State University in 2016 with a Master’s Degree in Commercial Aviation.

Additionally, Robert enjoyed reading, especially the classics, and he eagerly shared his interest for books and reading with his sons. He also appreciated the calmness and serenity of the ocean beach. While recently staying in Florida, Robert and his mother, Lori, were volunteers at an equine therapy center for children with various special needs.

Robert’s sense of humor was dry, and his interests some might say were a bit quirky. He even ran with the bulls in Pamplona, Spain – twice! Robert seldom passed up an opportunity for a good discussion and was quick to contribute a piece of trivia that often left others asking, “Why would anyone even know that?” One debate that remains unsettled was whether it took more skill to fly a helicopter or an airplane, but not for lack of trying on Robert’s part.

Robert died unexpectedly on Saturday, February 17, 2018 in Morris, Minnesota; he was 36 years old.

He is preceded in death by his grandparents: Erwin Anderson and Robert and Margie Tomlinson.

Memorials in Robert’s honor will be placed in a college fund for Robert’s sons. Pedersen Funeral Home in Morris is in charge of arrangements for Robert.

To order memorial trees or send flowers to the family in memory of Robert Anderson, please visit our flower store.