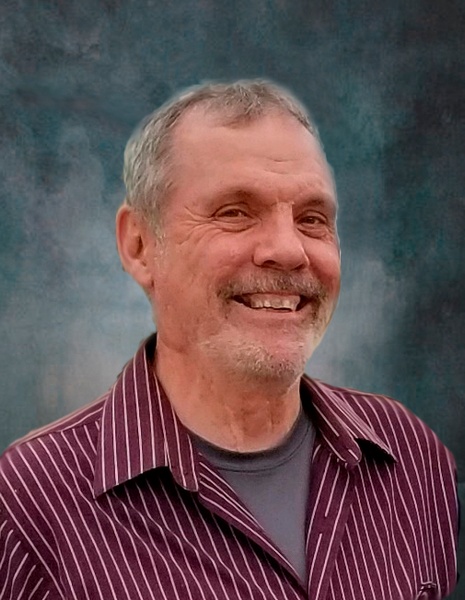 The celebration of life services for Robert “Bob” Boyd will be Sunday, May 27, 2018 from 3 to 6 p.m. with a time of remembrance at 4:30 p.m. at the Axis, 2 Fairview Lane, Hancock, Minnesota. Bob’s wishes were to be cremated and have his ashes scattered over the mountains.

Robert Wayne “Bob” Boyd, son of Thomas A. and Valerie (Johnson) Boyd was born on December 1, 1950 in Langdon, North Dakota. As a young child, Bob moved with his family to Roy, Utah. He graduated from Roy High School in 1969 and attended Utah State University. Bob entered the United States Air Force, serving his country during the Vietnam Conflict as a Precision Measurement Equipment Specialist. He was stationed in the Panama Canal Zone and also at the Minot Airforce Base in Minot, North Dakota. Bob was united in marriage to Margaret “Peggy” Onofry on September 21, 1974. Bob began working with the 7th Day Adventist Church, serving as a minister. With Bob’s work in the ministry the family made their home in many communities. His most rewarding job was being the religious coordinator at the state penitentiary in Tecumseh, Nebraska. In 2012, the couple moved back to Minnesota, most recently making their home on Lake Minnewaska in Glenwood.

Bob will be remembered as a quiet, kind, and gentle man. He had a love for the basic things in life and the view of the mountains. Bob’s family was the most important aspect in life.

Starbuck Funeral Home in Starbuck is in charge of the services. An online guest book can be signed at www.starbuckfh.com.

To order memorial trees or send flowers to the family in memory of Robert Boyd, please visit our flower store.