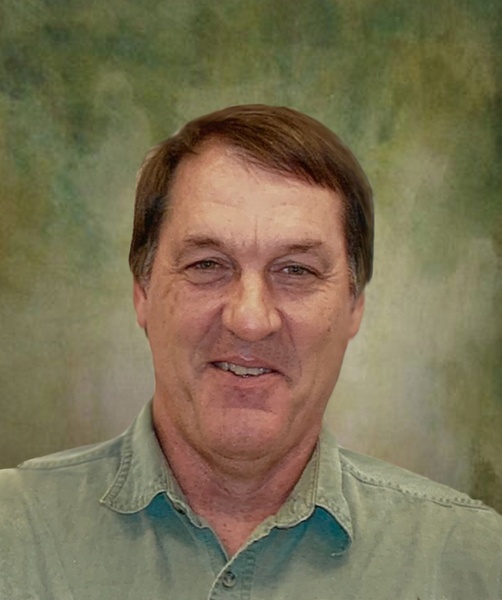 A private family graveside will be held for Robert Cin at Pepperton Cemetery, rural Alberta.

There will be a live stream of Robert’s graveside service starting at 1:00 p.m. on Friday, September 25th.  To view the service on the Pedersen Funeral Home website, scroll to the bottom of Robert’s page and click the link.

Robert “Bob” Stanley Cin, beloved brother of Ronald Cin, Julie Maanum, Ludean Cin, and Jerry Cin passed away suddenly at his home near Morris, Minnesota, on September 16, at the age of 61.  Robert was born on September 24, 1958, in Morris, Minnesota and raised on the family farm in Pepperton Township.  He was baptized at Pepperton Methodist Church near his home.  The church was central to Bob’s life.  He was a life long member of the church even training as a lay pastor to serve the needs of the church until its closing in 2017.  He was currently serving as sexton of the Pepperton Cemetery Board.

Bob attended and graduated from Chokio-Alberta Public Schools in 1977.  Following high school, he continued his education at Willmar Vo-Tech graduating with a diesel mechanic degree.  His first job was working for the International dealership in Fargo.  A short time later he moved to Montevideo, Minnesota, where he worked for Kibble Equipment.  In 1984, after his father, Merlyn, decided to retire due to poor health, Bob moved back to Morris where he farmed with his brother Jerry, and was actively farming until his passing.

Bob loved his family and enjoyed spending time with his nieces and nephews.  He loved to play board games and would bring one out when the family gathered.  A tradition of coloring Easter eggs with his nieces and nephews started when they were quite young and continued for many years.  Another tradition Bob looked forward to every Fall was deer hunting with his cousins, nephews and brothers around the family farm.  Bob learned and practiced Judo earning a Black Belt in the sport.  He dabbled in acrylic painting in his spare time.  He enjoyed the lake and fishing, spending a lot of time at his home at Happy Days Resort near Nevis.  Another pass time Bob enjoyed the last few years was bowling with his team in Morris.  Bob was an avid student of the Bible.  His faith was of utmost importance to him, and he became a lay pastor.  Bob was a loving and devoted caretaker for his mother, Lyla, especially the last five years of her life and cherished the time he spent with her.

Bob will be deeply missed by his family and friends.

Robert was preceded in death by his parents Merlyn and Lyla Cin and an infant brother, Verlyn.

To order memorial trees or send flowers to the family in memory of Robert Cin, please visit our flower store.