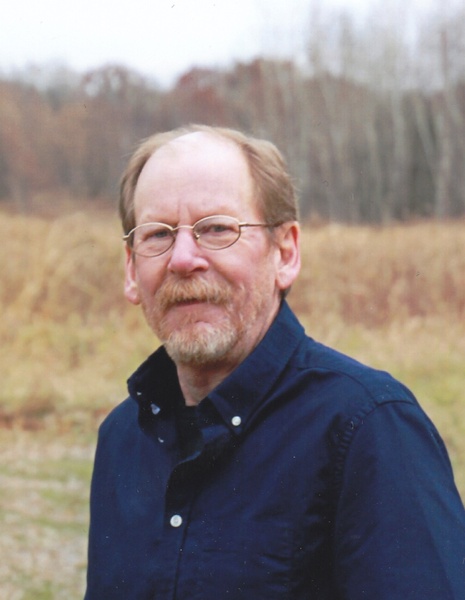 A private family memorial service for Robert “Bob” Dokken of Starbuck, Minnesota will take place at a later date. Honorary urn bearers for his service will be his grandchildren: Mercedes, Nolan, Oscar, Willa and Thea.

Robert Jerome Dokken, son of Archie and Esther (Splittgerber) Dokken, was born July 10, 1955 in Glenwood Minnesota.  He was baptized and confirmed at Glenwood Lutheran Church.  Bob grew up and attended school in Glenwood graduating from Glenwood High School. Following his schooling, Bob worked various jobs and lived between Glenwood and Starbuck. He was united in marriage to Sheryl Quigley on August 27, 1988 at Glenwood Lutheran Church in Glenwood.  The couple made their home near Starbuck where he worked as a welder at WASP until the time of his retirement.  Bob continued to live in Starbuck until the time of his death.

Bob enjoyed ice fishing, casinos and going to the Minnesota State Fair every year.  Most of all, he cherished his time spent with his family, especially his grandchildren.

Robert passed away peacefully, surrounded by his family, on Monday, November 30, 2020, at his home near Starbuck, Minnesota.  He was 65 years old.

He is survived by his wife, Sheryl of Starbuck; two children: Trish (Josh) Phillips of Brooten and Lawrence (Tressa) Dokken of North Branch; his father: Archie Dokken of Glenwood; five grandchildren: Mercedes, Nolan, Oscar, Willa and Thea; siblings: Gladys (Glen) Freese of Terrace, Roger (Michele) Dokken of Las Cruces, NM and Patty (Greg) Meyers of Glenwood. He was preceded in death by his mother, Esther Dokken; grandparents: Alvin and Pearl Dokken and August and Dorthea Splittgerber; uncles, aunts and cousins; his hunting dog, Tank and his beagle dog, Cash.

To order memorial trees or send flowers to the family in memory of Robert Dokken, please visit our flower store.