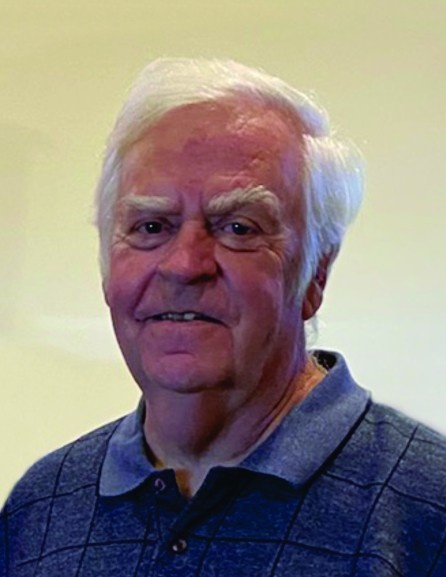 Memorial services for Robert Kuusisto of Starbuck, MN will be held Saturday, April 2 at the Starbuck Funeral Home in Starbuck, MN at 12:00 p.m., with Pastor Katherine Rood officiating. Visitation will be one hour prior to the service. Celebration of Life to follow at the Starbuck VFW from 1-5 p.m.

Robert Joseph Kuusisto, son of Harold and Veronica (Spitzenberger) Kuusisto, was born September 19, 1949 in Minneapolis, Minnesota. Robert grew up in Golden Valley and attended elementary school at St. Margaret Mary’s Catholic School and graduated from Robbinsdale Senior High School in 1967. He continued his education at the University of Minnesota Carlson School of Business, earning his Bachelor Degree in 1971.

He worked for M.A. Mortenson Construction from 1971-1977. He was a Body Shop Manager for Whitaker Buick until January 1989.  March 1989 he began his career with State Farm Insurance as an Auto Estimator. “Bob” and Deb worked 25 years for State Farm and retired together October 2014.

Rob and Deb (Aslakson) Sperstad were married, July 21, 1990 at Morning Glory Gardens in Glenwood, Minnesota. They made their home in Golden Valley and enjoyed their weekends at their lake home on South Shore Drive in Starbuck, Minnesota.

Rob enjoyed taking care of his lawn(s). He enjoyed pontoon rides, fishing, pheasant hunting, his Minnesota Gophers and was a huge sports fan. He belonged to the Minnewaska Lake Association and Pheasants Forever.

Rob passed away Saturday morning, March 26, 2022 at the Glacial Ridge Hospital in Glenwood, MN after his battle with pancreatic cancer.

He is survived by his wife, Deborah Kuusisto; stepson, Corey (Mandy) Sperstad and their two children, Leah and Nicholas of Big Lake, and stepdaughter, Melissa (Mark) Nevala and their two children, Mason and Mya of Becker; sisters, Mary Kuusisto and Barb Mees of Wisconsin and several nieces and nephews. He was proceeded in death by his parents and brother Kenneth Kuusisto.

To order memorial trees or send flowers to the family in memory of Robert Kuusisto, please visit our flower store.