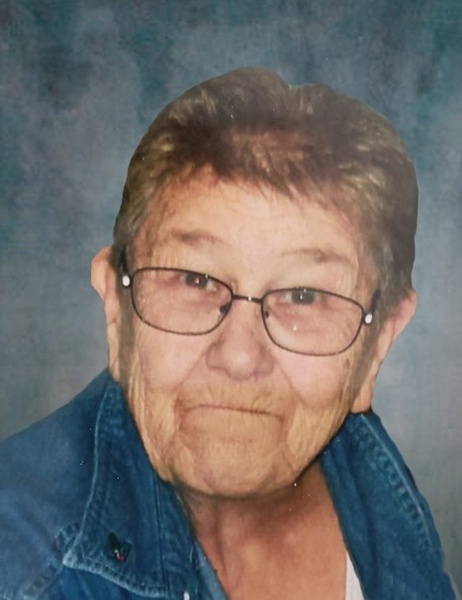 Memorial services for Roberta “Robin” Reynolds will be held on Wednesday, January 27 at 2:30 p.m. at Pedersen Funeral Home in Morris with lunch following at the American Legion. A public visitation will be held one hour prior. Reverend Chris Richards will be officiating.

Roberta Gayle (Gimberlin) Reynolds, born of Richard and Clarice (Westby) Gimblerin, was born on January 27th, 1950 in Morris. She grew up in Morris and married Clarence Heitz in 1967. Together they had four children: Kimberly, Timothy, Tammara, and Ronald. In 1974, Roberta met her soul mate, Melvin Reynolds and the two lived in Morris before residing in Cyrus.

She was known by friends and family to be in the garden, canning, or baking. She is most known for her pickles. One could say she was a regular ole ‘Betty Homemaker’ doing what she loved. She was very family oriented and would never miss a chance to get together with family for any occasion. Family was everything to Roberta. Everyone was precious to her heart and she will be always in ours forever as she will be missed.

Roberta Reynolds of Cyrus, MN, passed away unexpectedly at the Stevens Community Medical Center on Wednesday, January 20, 2021. She was 70 years old.

To order memorial trees or send flowers to the family in memory of Roberta "Robin" Reynolds, please visit our flower store.