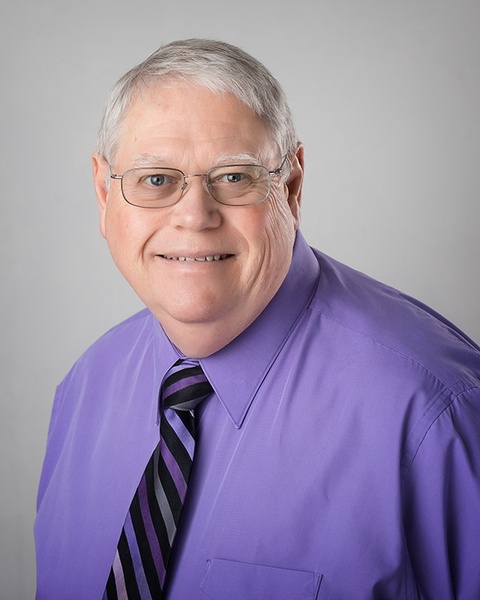 Rodney Owen Thompson, 70, of Hancock, formerly of Milan and Baxter, passed away unexpectedly surrounded by his loving family on Monday, July 24, 2017 at Swift County Hospital in Benson. A funeral service is planned for 11:00 AM, Saturday, July 29, 2017 at Our Redeemers Lutheran Church in Hancock. Family and friends are invited to gather two hours prior to services and to stay for a luncheon to follow. Graveside Service and Interment will be at 2:30 PM at Kviteseid Lutheran Cemetery in Milan.

Rod was born July 7, 1947, in Montevideo, the son of Alfred and Inez (Lovehaug) Thompson. He was baptized and confirmed at Kviteseid Lutheran Church in Milan and graduated from Milan High School where he participated in football, choir, drama and softball. He continued his education at the University of Minnesota, Morris and was an accountant for Merrill Lynch before joining his family in the family construction business. The Thompson family has had four generations involved in the carpentry trade.

Rod married Mary Ellen Larson in 1969. They were blessed with three children and seven grandchildren. Rod loved them and cherished the time he could spend with his family, even when that meant Christmas at the funeral home. Rod was active in the communities where he lived. He was a member of Kviteseid and later Our Redeemers Lutheran Church. He loved to sing and did so at church and also as a member of Chord-Ayres. He was a member of the Lions Club and volunteered as an EMT and fire fighter. He enjoyed woodworking and was always happy to add another item to the “honey-do list”. Rod was a die-hard Vikings fan and was eternally optimistic that this would be their year.

For the last 27 years, Rod truly found his calling. He returned to school, attending the University of Minnesota where he graduated from the Mortuary Science School in 1991. He started his career as funeral director in Morris and helped funeral chapels across the state, but he made his home at the Brenny Funeral Chapels and they were lucky to have him.

He will be missed by so many and is survived by his wife, of 48 years, Mary Ellen; children, Jason (Annette) Thompson, of Fargo, Bethany (Mike) Nordquist, of Morris, and Robin (Luke) Kieffer, of Hancock; grandchildren, Cassie and Tori Thompson, Elijah, Anja and Noah Nordquist, and Owen and Anton Kieffer; sisters, Judy Kleven and Joyce (Jon) Jordahl; brothers and sisters-in-law, Judy Thompson, James (Jack Povlock) Larson and Thomas (Bernice) Larson, Patty (Gary) Novotny and Patricia Larson; cousin, David Lovehaug; and many nieces and nephews. He was preceded in death by his parents, Alfred and Inez; brother, Robert; mother and father-in-law, Franklin and Alice Larson; brother-in-law, James Kleven; and cousin, Ronald Lovehaug.

Brenny Funeral Chapel and Cremation Services are in charge of the arrangements.
www.brenny.com
800.824.5051
To order memorial trees or send flowers to the family in memory of Rodney Thompson, please visit our flower store.