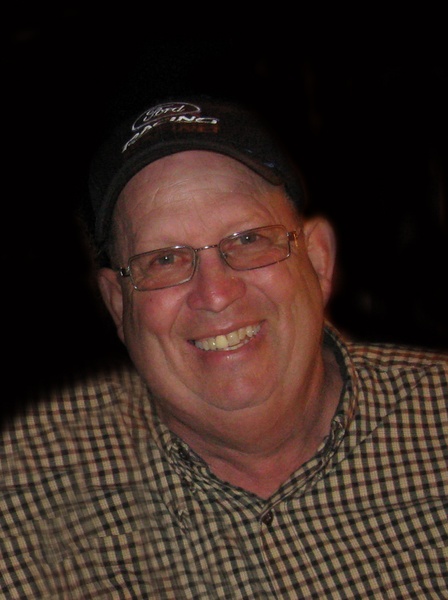 Funeral services for Ronald Hawkinson Sr. of Chokio, Minnesota will be held Thursday, August 18, 2016 at 11:00 a.m. at Our Savior's Lutheran Church in Chokio, with Reverend Chris Richards officiating. Visitation will be held Wednesday from 4 to 7 p.m. at Our Savior's Lutheran Church and for one hour prior to the services at the church on Thursday. Burial will be in Chokio Lutheran Cemetery, rural Chokio at a later date.

Ronald Leroy Hawkinson, son of Ernest and Shirley (Ward) Hawkinson, was born on May 23, 1950 in Morris, Minnesota. He grew up near Chokio and was baptized at St. Paul's Lutheran Church and confirmed at Our Savior's Lutheran Church in Chokio. Ron graduated from Chokio-Alberta High School in 1969. Following his schooling, he worked for Gerald Ehrp, Anderson Hatchery in Morris and the Chokio Co-op. Ron had one daughter, Holly with Michelle "Shelly" Juergens. Ron was later married to Ruth Raasch and they had one son, Ronald Jr. Ron began working for the Stevens County Highway Department in 1992. Ron was united in marriage to DeAnne Rinerson on December 30, 2007 at Trinity Lutheran Church in Cyrus. The couple made their home in Chokio where Ron continued to work for Stevens County, until his retirement in 2016.

Ron was a member of Our Savior's Lutheran Church in Chokio and was a retired volunteer member of the Chokio Fire Department. Ron enjoyed trips to the casino, fishing, collecting guns and playing in the local bean bag league with his son. He especially enjoyed traveling to Mexico, Oregon and Duluth with family and friends and his annual trips to Las Vegas with his brother and friends. Ron was a Ford man, and loved stock car racing and sports cars. Ron always liked to have fun teasing kids, riding side-by-side with Bob Roles and spending time with family and friends. Ron touched everyone he met with his spirit and kindness. A hand always willing to help and a smile on his face and a twinkle in his eye.

Ron died Sunday August 14, 2016 at the Stevens Community Medical Center in Morris. He was 66 years old.