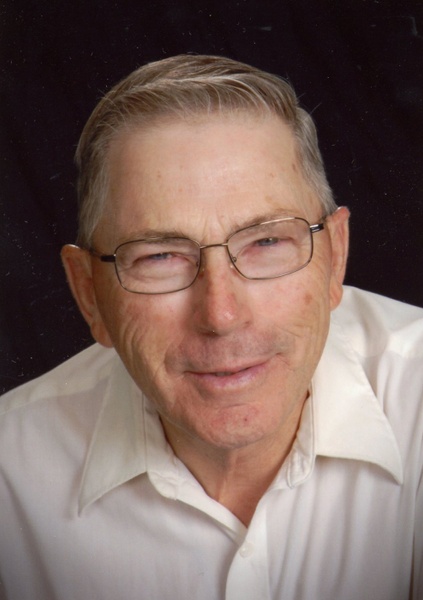 Funeral services for Stanley Mumm of Hancock, Minnesota will be Thursday, July 11, 2019 at 11:00 a.m. at Zion Lutheran Church in Morris, MN. Visitation will be Wednesday, July 10th from 4 to 7 p.m., with a prayer service at 7:00 at the Pedersen Funeral Home in Morris and for one hour prior to services at the church on Thursday. Burial will be in Zion Lutheran Cemetery in Horton Township.

Stanley Charles Mumm was born on March 9, 1939 in Morris, Minnesota to Adolph and Alpha (Nieland) Mumm.  He grew up on a farm in Horton Township, Stevens County, Minnesota.  He began his education at District #20 Country School in Horton Township.  He then went to Hancock schools for one year and then Morris school, where he graduated in 1957.  Following his education, Stan continued to farm with his father until his death.  He continued to live and farm on the homeplace with his mother until 1997.  Following his heart surgery, his mother was moved into Plus One, an adult foster care facility in Morris.  While she was there, Stanley met the owner, Patricia Flannery.  The two began dating and were married on July 17, 1999, at the Assumption Catholic Church in Morris.  They made their home on the family homestead in Horton Township.

Stanley was a lifelong member of Zion Lutheran Church where he over the years played a very active role and was always the last person to leave on Sunday!  He was on the Horton Township Board, serving as treasurer for 42 years; he sat on the Stevens County Historical Society Board for 15 years, was on the Horton Cemetery Board and volunteered his time for Habitat for Humanity.  Stan enjoyed history and was the “go-to” person for history of the area.  He could be found reading his farm magazines, putzing around the farm, mowing lawn, or having coffee with the Wisemen at McDonald’s or DeToy’s.  Most importantly, Stan cherished the time he was able to spend with his family, especially his grandchildren.

Stan died on Sunday, July 7, 2019 at the Stevens Community Medical Center in Morris.  He was 80 years old.

He was preceded in death by his sister Margaret Gades, and son Perry Flannery.

Pedersen Funeral Home in Morris is in charge of arrangements for Stanley.

To order memorial trees or send flowers to the family in memory of Stanley Mumm, please visit our flower store.