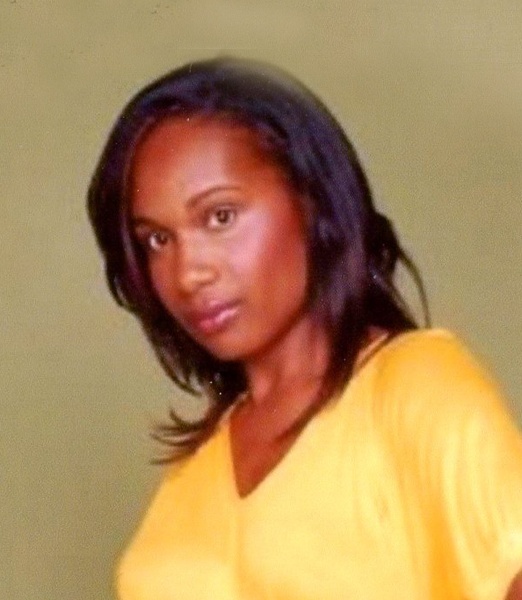 The memorial service for Stephanie Renee King, 38, of Morris, Minnesota will be private.

Stephanie Renee King was born on February 2, 1981 in Beaufort, South Carolina, to A.D. and Mildred King.  The daughter of a Marine and Travel Nurse, Stephanie lived in numerous places within the states of: North Carolina, South Carolina, Pennsylvania, and Georgia.  After her schooling in Raleigh, NC and Erie, PA, she attended Lansdale School of Business in Pennsylvania followed by on-line classes through Strayer University.  She received her Associate of Arts Degree.  She held several positions including: secretary, supervisor of a construction crew, personal care attendant and her most favorite – a stay at home mom to her three children.  In February of 2017, Stephanie and her family moved to Morris.

Stephanie loved animals, photography, art, jewelry making, as well as designing crowns and tutu’s for friends and family.  Her children were her life, she was everything to them as they were to her.  They enjoyed their “living room parties” – a special way they spent time together.

Stephanie died on Saturday, April 6, 2019 at the Stevens Community Medical Center in Morris, Minnesota, she was 38 years old.

Pedersen Funeral Home in Morris in in charge of arrangements for Stephanie.

To order memorial trees or send flowers to the family in memory of Stephanie King, please visit our flower store.