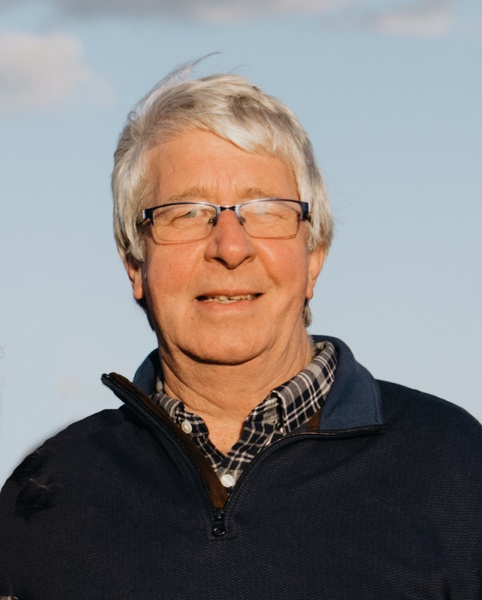 The memorial service for Steve Hokanson, of Morris, Minnesota will be held on Tuesday, April 30, 2019, at 11:00 a.m. at the First Lutheran Church in Morris, with Reverend Dan Belgum officiating. Visitation will be on Monday, from 4 to 7 p.m. at Pedersen Funeral Home in Morris, and Tuesday, one hour prior to services at the church. Burial will be at the Summit Cemetery in Morris at a later date.

Steven Paul Hokanson, son of Walter and Lily (Anderson) Hokanson was born on December 28, 1946 in Morris, Minnesota. He was baptized and confirmed at the First Lutheran Church in Morris. Steve grew up and attended Morris Public Schools, graduating in 1965. He entered the United States Army, serving his country during the Vietnam War in the United States Army Special Forces (Green Berets) with the 173rd Airborne Brigade. Steve was honorably discharged in 1968 and returned to Morris. In 1970, Steve began working for UPS, as a route driver. He was united in marriage to the love of his life, Randee Wagner on July 20, 1974, at the First Lutheran Church. Through this union, three children were born. Steve retired from UPS in 2000; later that same year, Steve began working for Pedersen Funeral Home as a part-time funeral assistant, a position he held until the time of his death.

He was a lifelong member of First Lutheran Church and was a member of the Pomme de Terre Flying Club and Parent Organizations of the USS Tiger Sharks and MAHS Swimming Teams. Steve enjoyed spending time scuba diving, skiing, hiking, camping, backpacking, woodworking, and baking. He was known for dropping off his caramel rolls for many throughout the community. He also had a passion for flying, travel, photography, and building projects. Steve’s most cherished times were spent with his family, especially at the family cabin on Lake Minnewaska. He will be remembered for his kind heart, his sense of humor, and his selfless passion for serving and supporting others; all characteristics that Steve wanted to go unnoticed.

Steve died on Saturday, April 20, 2019, with his loving family at his side, at the Knute Nelson Care Center in Alexandria, Minnesota. He was 72 years old.

It was a joy and gift to be a part of Steve’s life – to be the family, the friends, and the communities that enjoyed the light he brought to this world.

It was Steve's request for no flowers, and that memorials should be given to: SWELL (Scandia Woods Environmental Learning Lab, Morris), Make A Wish Foundation, or a charitable cause of your choice.

Pedersen Funeral Home is in care of the memorial services. An online guest book can be signed at www.pedersenfh.com.

To order memorial trees or send flowers to the family in memory of Steve Hokanson, please visit our flower store.