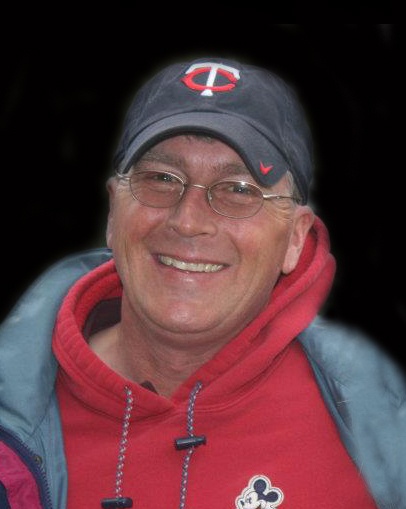 Funeral services for Steven Larson of Donnelly, MN will be held Saturday, September 3, 2016 at 10:30 a.m. at Kongsvinger Lutheran Church in Donnelly, with Reverend Michael Nelson officiating. Visitation will be Friday from 4 to 7 p.m. at the Pedersen Funeral home in Morris and for one hour prior to services at the church on Saturday. Private family burial will take place at a later date.

Steven Donald Larson, son of Donald and Algene (Mischke) Larson, was born April 15, 1970 in Morris, Minnesota and baptized at the hospital following his birth. Steven was confirmed at Kongsvinger Lutheran Church in Donnelly. Steve grew up in Donnelly and graduated from Morris High School in 1988. Following his schooling, Steve was employed at Lampert's, Kram Custom Harvesting and Andy Downs Trucking. He later worked at Larson Farms where he ran his own over the road trucking business. Most currently, Steve worked for the Donnelly Co-op as a custom applicator and Dunn Farms. Steve was united in marriage to Audrey McNally on September 14, 2013 at Kongsvinger Lutheran Church. The couple made their home in Donnelly.

Steve enjoyed sports, fishing, darts, NASCAR, and playing and creating computer games. He especially loved being a grandpa, a papa to his girls, and spending time with family and friends. To order memorial trees or send flowers to the family in memory of Steven Larson, please visit our flower store.