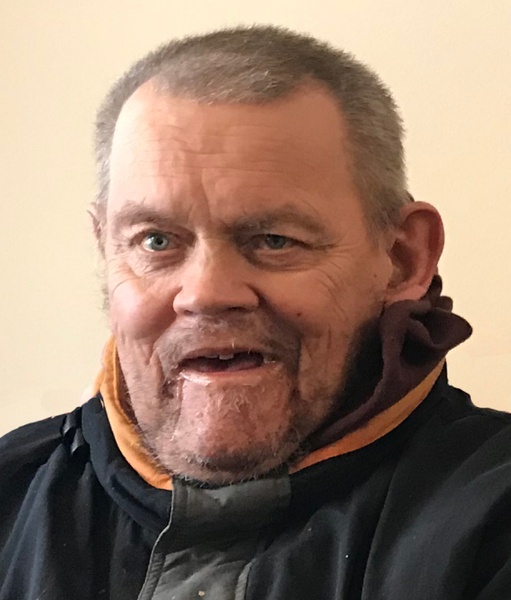 Funeral services for Terry Greiner, of Morris, Minnesota, will be held on Tuesday, January 11, 2022, at 10:00 a.m. at the Apostolic Christian Church in rural Morris.  A visitation will be on Monday from 5-7:00 p.m. at the Pedersen Funeral Home in Morris and will continue one hour prior to the services at the church on Tuesday.  Burial will be at the Apostolic Christian Church Cemetery.

Terry Eli Greiner, was the third of six children born to Walter and Gladys (Bye) Greiner on January 15, 1958 in Morris, Minnesota.  Terry was raised in Horton Township, Stevens County, Minnesota, until 1976, when he moved with his family to rural Morris.  The whole family continued to live together, and in 2008, they moved into their new home on the same farm place.  They all were able to continue to live together, under the care of their youngest sister, Ilene.  Terry attended school in Donnelly, Minnesota for four years, he later went to the Stevens County DAC where he worked half days for over 25 years.

Terry was Ilene’s right hand man and protector, he was always willing to help her, as he was a natural caretaker with a big heart.  Terry’s pride and joy was his John Deere lawn mower, he enjoyed riding around on it, pulling his wagon as he went.  He liked to fix things with his tools and blowing the snow in the winter.  Terry was the designated family BBQ master and was the chef, cooking the fish that his cousin, Don Greiner, would bring for them.  Terry looked forward to their weekly Friday shopping trips to Willie’s SuperValu to go grocery shopping.  These trips were always much more than shopping, the guys there would make it fun, playing pranks and always calling over the loudspeaker “Terry, You’re Fired!” Terry was a gentle giant with a soft heart, a big smile and a sparkle in his eyes.  He was never angry, always happy and enjoyed being around people.

Terry died on Friday, January 7, 2022, at the Stevens Community Medical Center in Morris; he was 63 years old.

Terry is survived by his sisters: Ilene Greiner and Joyce Greiner both of Morris; his brothers: James Greiner, Robert Greiner, and Richard Greiner all of Morris; an aunt: Eldorise Bye of Hoffman, and numerous cousins and friends.  He is preceded in death by his parents; grandparents; and numerous aunts and uncles.

Pedersen Funeral Home in Morris is in care of arrangements for Terry.

To order memorial trees or send flowers to the family in memory of Terry Greiner, please visit our flower store.