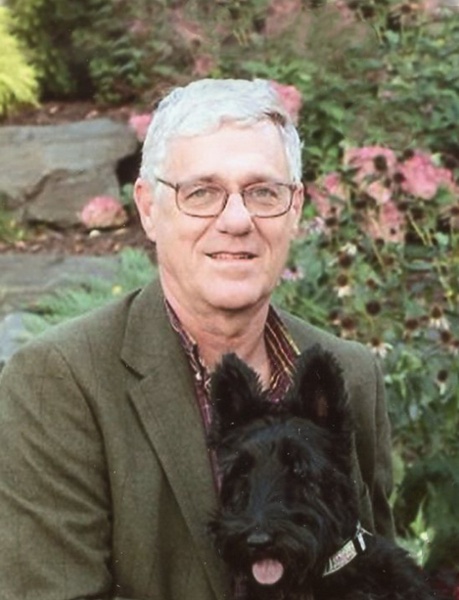 The visitation for Thomas “Tom” Hoffman, of Roseville, Minnesota, formerly of Morris, Minnesota will be held on Monday, October 16, 2017 from 5 to 7 p.m. At 7:00 p.m. there will be a service celebrating The Head Muckety-Muck of the Whole Shebang. Burial will be held at a later date.

Thomas LeRoy Hoffman, son of LeRoy E. and Jeanne (Hartkopf) Hoffman was born on May 31, 1952 in Appleton, Minnesota.  He grew up in Appleton, where he attended school and graduated from Appleton High School in 1970.  Tom then attended the University of Minnesota Morris. On September 1, 1973, he was united in marriage to his high school sweetheart, Mary Jo Voorhees.  The couple lived in Denver, Colorado and Appleton, before settling in Morris in 1976. Tom worked for the Villa of St. Francis as the maintenance director, before pursuing a career in real estate. He founded Hoffman Realty in 1992 and “retired” in 2012.

Tom was a member of the Morris Planning Commission for over 20 years. He will be remembered for his outrageous Christmas displays and his pockets full of candy.

Tom died unexpectedly on Thursday, October 12, 2017 at his home in Roseville, Minnesota. He was 65 years old.

Pedersen Funeral Home in Morris is in charge of the funeral arrangements.  An online guest book can be signed at www.pedersenfh.com.

Thomas's Memorial Folder
To order memorial trees or send flowers to the family in memory of Thomas Hoffman, please visit our flower store.