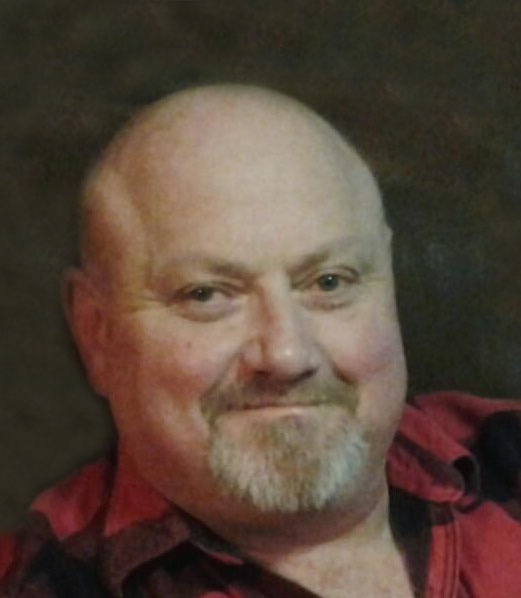 Memorial services for Todd Erickson of Starbuck, MN will be held Monday, May 15 2107 at 2:00 p.m. at Indherred Lutheran Church near Starbuck, with Reverend Paul Johnson officiating. Visitation will be one hour prior to services at the church.

Todd Arnold Erickson was born on May 3, 1963 in Glenwood, Minnesota to Arthur and Helen (Shauer). Todd was baptized and confirmed in the Lutheran faith. He attended public school in Starbuck, graduating with the Starbuck High School, class of 1981. He excelled in football and wrestling. After his graduation, he attended school for Meat Cutting in Pipestone, Minnesota.

He was united in marriage to Karen Nygaard at Indherred Lutheran Church in rural Starbuck on June 15th, 1985. They made their home at a few locations before settling in Starbuck. To this union, three children were born: Nolan, Nate and Amanda. Todd was a meat cutter at Tom’s Food Pride in Glenwood and also was a bartender at Torgy’s on the Lake in Glenwood.

After many moves, Todd was married to Susan Bristlin on August 19th, 2007 at Kviteseid Lutheran Church in Milan, Minnesota where they also made their home. During their time in Chippewa County, Todd was a member of the Milan City Council and owned and operated the Appleton Meat Center. During their marriage, they were blessed to adopt, Arn Erickson, who was born in their presence in Oklahoma on October 17th, 2012. In the fall of 2016, Todd sold the Appleton Meat Center and moved back to Starbuck where he worked part-time at the Starbuck Meat Locker.

Todd was a member of the Indherred Lutheran Church, Pheasants Forever and Ducks Unlimited. He enjoyed watching sports, especially Gopher Wrestling, the Minnesota Twins, and the Vikings. Todd also enjoyed hunting, camping, fishing and going to auction sales. In his leisure, he enjoyed reading from the library of Louie L’Amour, listening to Ozzy Osbourne and watching Gunsmoke. His greatest passion was his family.

He is preceded in death by his son, Nolan; mother, Helen; and brother, Michael Erickson.

In lieu of flowers memorials are preferred.

Starbuck Funeral Home in Starbuck is in charge of arrangements for Todd Arnold Erickson.


To order memorial trees or send flowers to the family in memory of Todd Erickson, please visit our flower store.