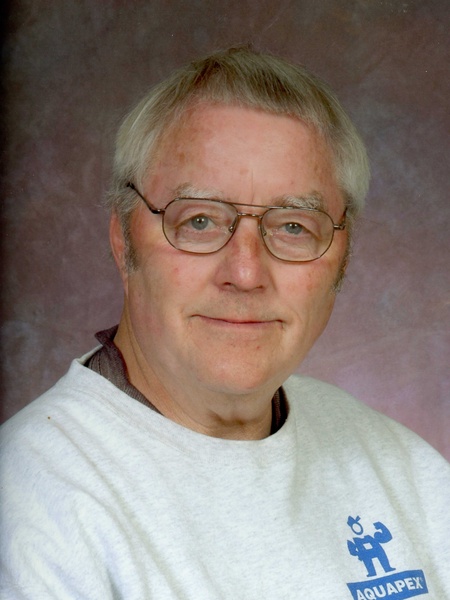 Memorial services for Vincent Austin of Starbuck, MN, formerly of Sioux City, IA, will be held Saturday, February 6, 2016 at 2:00 p.m. at the Minnewaska Lutheran Home Commons in Starbuck. Reverend Todd Klemme will be officiating. Visitation will be one hour prior to services at the Minnewaska Lutheran Home Commons. Burial will be in Fron Cemetery near Starbuck.

Vincent Dean Austin, son of Gerald and Carvana "Carty" (Joines) Austin, was born December 26, 1939 in Spencer, Iowa. At a young age, the family moved to Sioux City, Iowa where Vince grew up and attended school. Following his schooling, he began work in auto body repair. He worked at Hoak Oldsmobile for many years and later in life was self employed doing auto body work. His shop was called Vince's Body Shop. In 2013, Vince moved to Minnesota to be closer to his family. He continued to live there until the time of his death.

Vince enjoyed autos, stock car racing and collecting model cars. He also was an avid music collector and enjoyed spending time with his friends and family. He especially enjoyed meeting friends at McDonalds later in life.

Vince died Friday, January 29, 2016 due to complications of Alzheimer's disease at the Minnewaska Lutheran Home in Starbuck, MN. He was 76 years old.

IN LIEU OF FLOWERS THE FAMILY PREFERS DONATIONS TO BE MADE TO THE ALZHEIMER'S ASSOCIATION. To order memorial trees or send flowers to the family in memory of Vincent Austin, please visit our flower store.