Funeral services for Agnes Martinson will be on Wednesday, June 1, 2022, at 11:00 a.m. at Fron Lutheran Church in Starbuck.  Reverend Paul Johnson will be officiating.  Visitation will be one hour prior to the service at the church. Burial will be at Fron Cemetery, rural Starbuck.

Agnes Glenn Schultz was born in Odessa Township, Big Stone County, Minnesota with her Aunt Anna Lindquist as midwife, to parents Frederick and Clara (Melcher) Schultz on April 8, 1927. Agnes was baptized on March 26, 1947, and confirmed on April 3, 1947, at First English Lutheran Church in Ortonville, Minnesota. She was raised in Park Rapids, where she attended school until the 8th grade.  Following her schooling, she moved in with her sister, Evelyn.  Agnes moved to Ortonville and worked at the phone company.  While there, She met and married Stanley Martinson on April 27, 1947, at First English Lutheran Church.  Following their marriage, they moved to Minneapolis while Stan attended school.   In 1960, they relocated to Starbuck.  Aggie worked at the hardware store for a short time before starting her career with the Starbuck Schools as a cook.  She retired and continued living on the lake in Starbuck.   Stanley preceded Agnes in death in 2017.  Agnes moved into Holly Ridge in Starbuck and in January of 2022, she became a resident of the Minnewaska Lutheran Home in Starbuck where she lived until her death.

Aggie was an active member at Fron Church in Starbuck, she was involved in the quilting circle, bible study, taught Sunday school, and served on different boards.  She loved to be on the lake and was an avid flower gardener.  Aggie played with various Bridge clubs in Starbuck.  In her earlier years, she was an excellent softball player, and enjoyed golf.  She was a fabulous cook and baker, especially her lefse and brown sugar cookies.  She always believed that if you worked hard, everything would be taken care of.

Agnes died peacefully on Wednesday, May 25, 2022, at the Minnewaska Lutheran Home in Starbuck, she was 95 years old.

The family wishes to express their gratitude to the staff and caregivers at Holly Ridge and Minnewaska Lutheran Home for all of the wonderful care Agnes received.

IN LIEU OF FLOWERS, MEMORIALS ARE PREFERRED TO DOLLARS FOR SCHOLARS AT MINNEWASKA AREA HIGH SCHOOL.

Starbuck Funeral Home in Starbuck is in care of arrangements for Agnes. 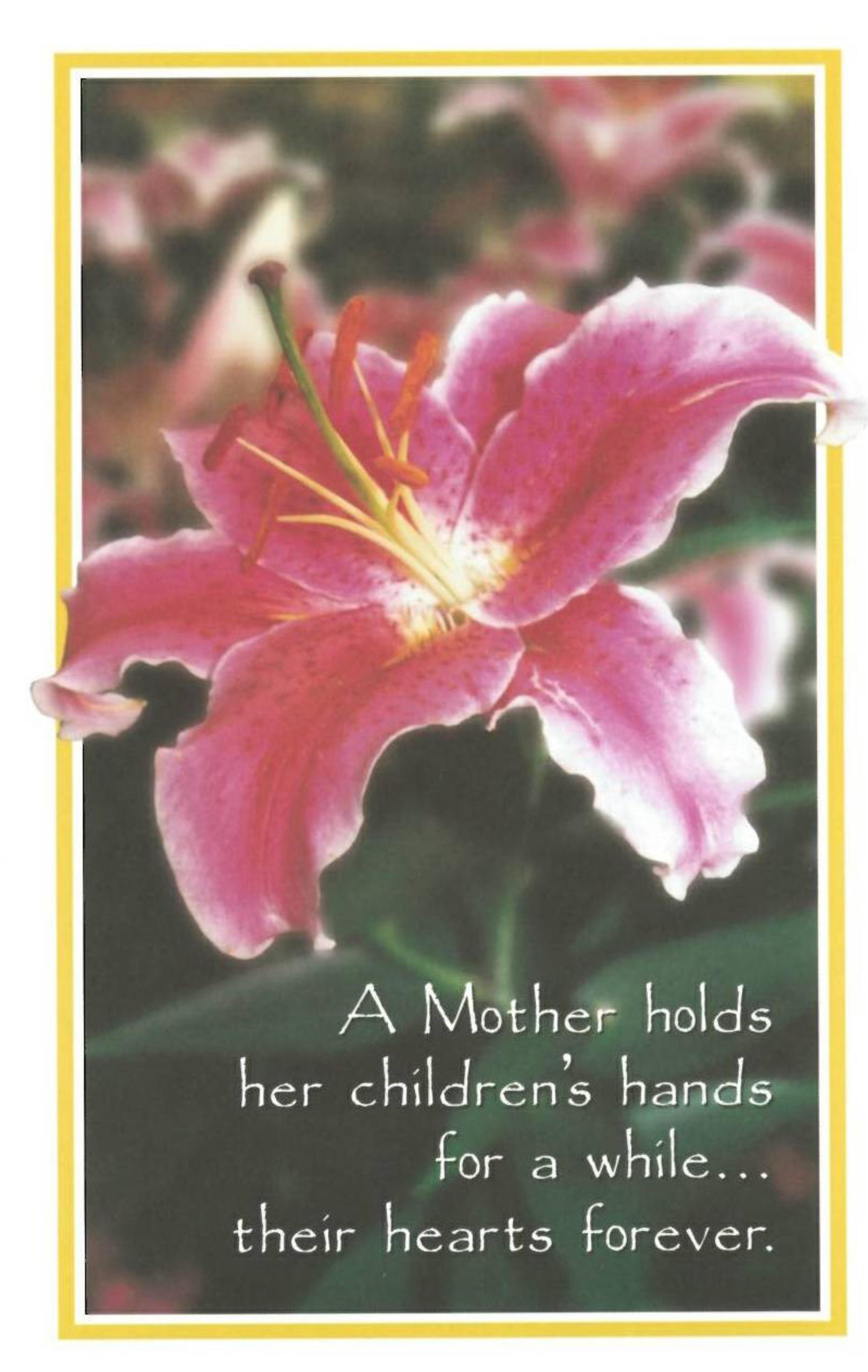 To send flowers to the family or plant a tree in memory of Agnes Glenn (Schultz) Martinson, please visit our floral store.

A Memorial Tree was planted for Agnes