Memorial services for Charles Bright will be held Wednesday, September 28, 2022 at 11:00 a.m. at Trinity Lutheran Church in Cyrus, Minnesota, with Reverend Hector Franco officiating.  Visitation will be one hour prior to the service.  Burial will be at Scandia East Cemetery, rural Cyrus, Minnesota.

Charles Wesley Bright was born on March 15, 1926 to Wesley and Mary (Seigfreid) Bright in Winnebago, Minnesota. He attended school in Cyrus, Minnesota, where he graduated in 1944. During his school years, Charles enjoyed playing football, basketball, and running track. He also played on the town’s baseball team as a catcher with his brother Pete, who was the team’s pitcher. Two years after his high school graduation Charles married Phyllis Estenson on June 8, 1946 at Trinity Lutheran Church. Together, the couple enjoyed raising beef cows and calves at several farm places they rented until eventually settling on a farm in Framnas Township in Stevens County, where they would stay for over 50 years until their retirement on October 19, 2013. Shortly after retiring, Chuck and Phyllis made their home at Grand Arbor in Alexandria, Minnesota where they would both spend the remainder of their lives.

Chuck had a strong work ethic and was always respectful and dependable. And although he was known to be a man of few words, his great smile and sense of humor were some of his standout qualities. He enjoyed Sunday afternoon baseball games, family picnics by the lake, and gardening with Phyllis.

Chuck passed away on September 18, 2022 at Grand Arbor in Alexandria, Minnesota.  He was 96 years old. 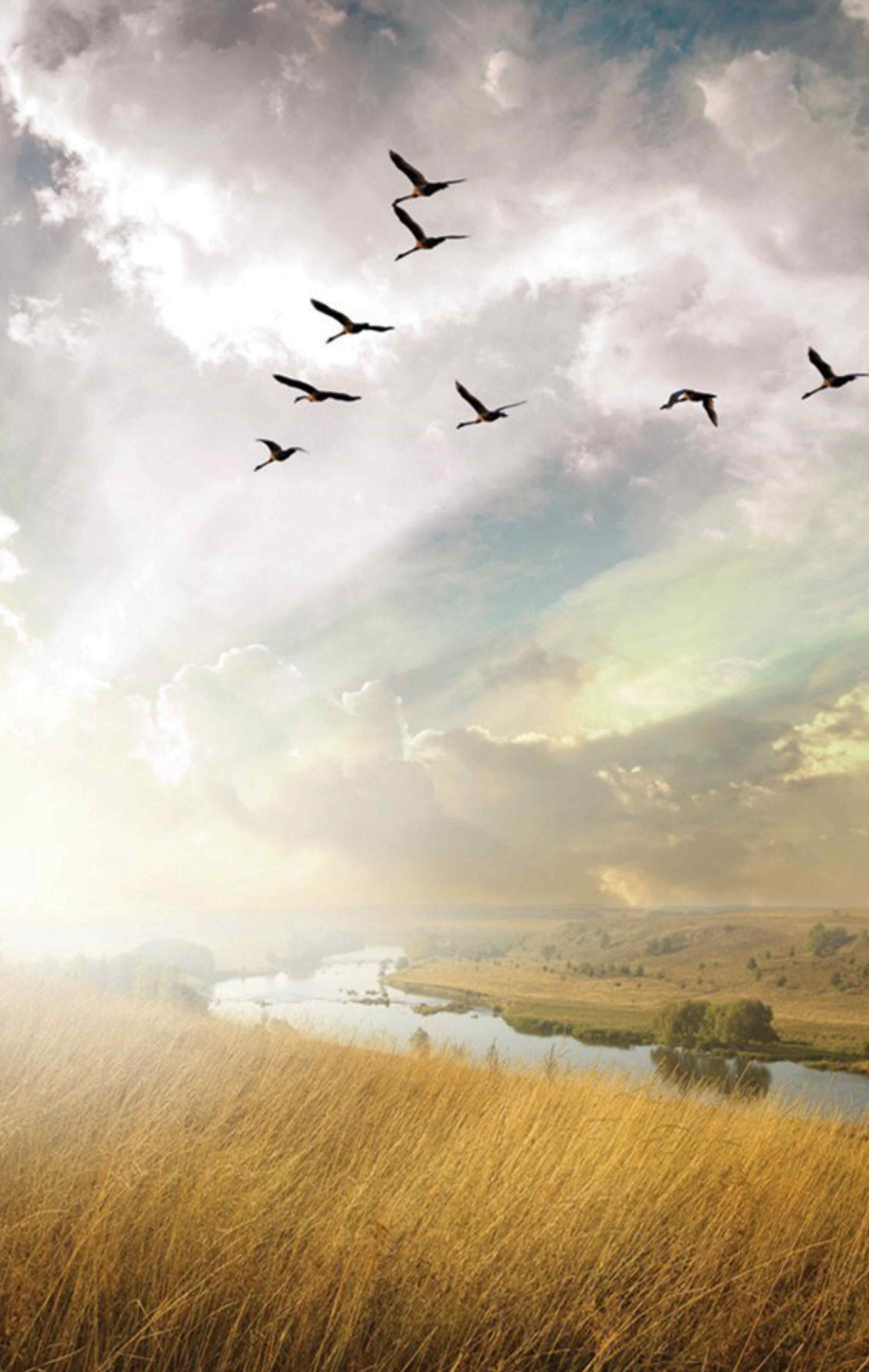 To send flowers to the family or plant a tree in memory of Charles Bright, please visit our floral store.

A Memorial Tree was planted for Charles