Funeral services for Chuck Taffe, of Morris, Minnesota, will be held on Friday, September 2, 2022, 11:00 a.m. at Assumption Catholic Church in Morris.  Father Todd Schneider will be officiating.  A visitation will be held at the church from 9:00 - 11:00 a.m. prior to the service. Burial will be at the Graceville Consolidated Cemetery in Graceville immediately following the funeral service and luncheon.

Charles “Chuck” Leo Taffe was born to George and Nellie (McAloon) Taffe on May 21, 1930 in Graceville, Minnesota. He was one of eight children, having four older brothers and three younger sisters. Chuck attended school in Barry, Minnesota through the eighth grade. He then went on to finish his schooling and graduate from St. Mary’s Academy in Graceville in 1948. During his schooling he was very athletic, participating in football, baseball, and basketball.

After graduating from high school, Chuck attended the University of Minnesota for a year and a half until he married his high school sweetheart Joyce Eisenmenger. Charles and Joyce were married on October 23, 1950 at Holy Rosary Catholic Church in Graceville. Together the couple farmed in Graceville until 1956 before moving to Morris where Chuck started working at Morris Creamery Company, then Golden Cream Dairy and then Cass Clay, until they closed their Morris location in 1970. From there, Charles started working at the University of Minnesota Morris in the Heating Plant department until his retirement after 25 years of service.

He was a reserved and generous man. Truly a member of the “Silent Generation,” he had a strong work ethic, was respectful, dependable, had a sense of determination, and was willing to make sacrifices, and was a talented handyman. This not only helped him at his job at the university, but also when he would go onto his post-retirement career of helping his daughter and son-in-law, Marilyn and Tim, on their family farm. Chuck was involved in fall tillage from 1995 until 2008.

Chuck and Joyce enjoyed attending all their kids and grandkids’ sporting events, spending time with and visiting family until Joyce passed away on July 18, 2008.

On January 9, 2016, Charles married Lynn Halbakken at Sacred Heart Catholic Church in Glenwood, Minnesota. Together the two of them enjoyed spending time with their family and participating in and attending church. He also enjoyed gardening, both vegetables and flowers and reading, especially newspapers.

IN LIEU OF FLOWERS MEMORIALS TO ASSUMPTION CATHOLIC CHURCH AND ST. MARYS CATHOLIC SCHOOL ARE PREFERRED.

Pedersen Funeral Home in Morris is in charge of the arrangements for Chuck. 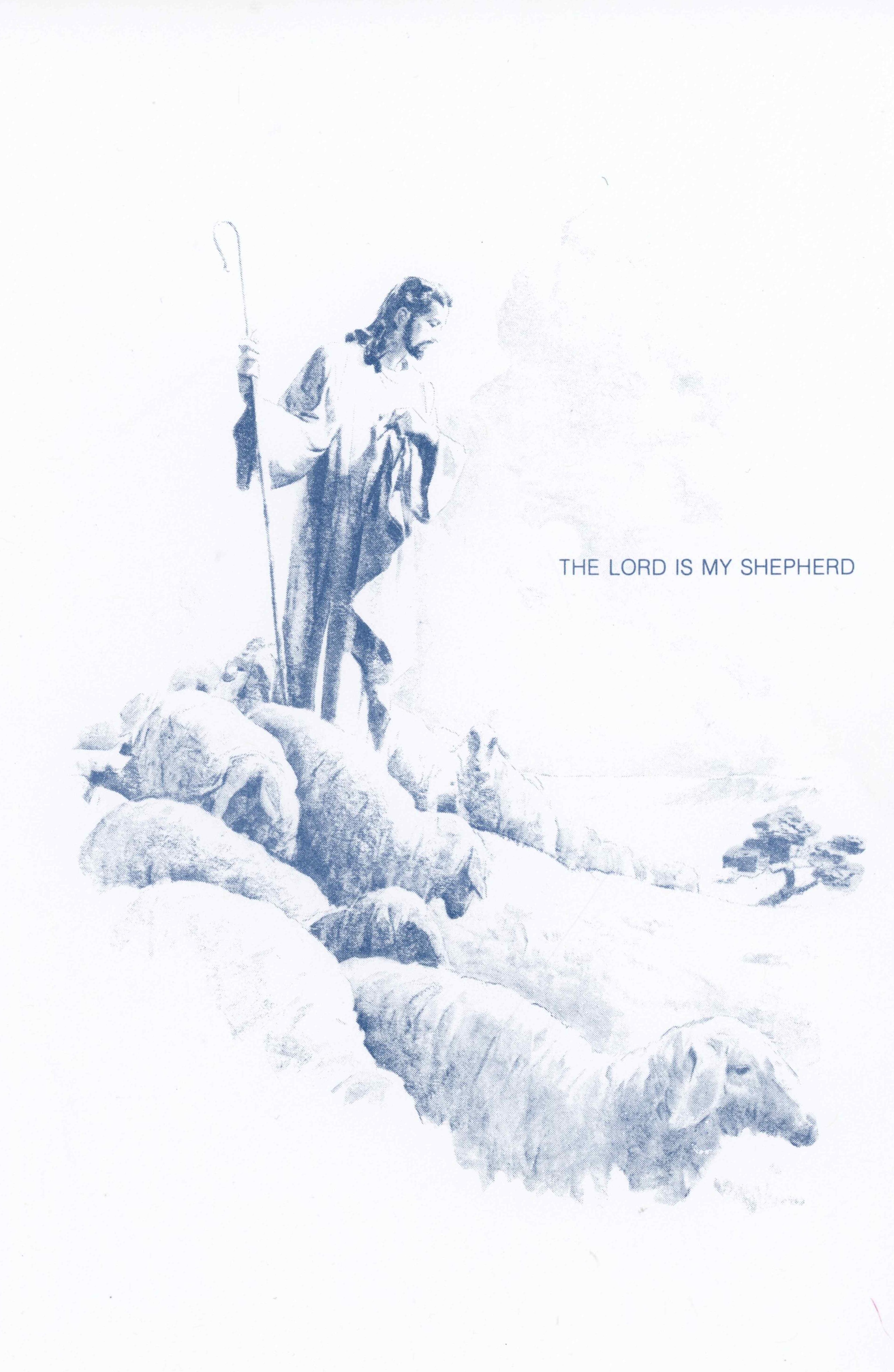 To send flowers to the family or plant a tree in memory of Charles "Chuck" Leo Taffe, please visit our floral store.

A Memorial Tree was planted for Charles "Chuck"