Memorial services for Laurie Lesmeister of Morris, Minnesota, will be held Sunday, July 31, 2022, at 2:00 p.m. at Pedersen Funeral Home in Morris.  Visitation will be one hour prior to the service.  There will be a celebration of life gathering later that afternoon for Laurie starting at 4:00 p.m. at Old No.1 Bar & Grill in Morris. Burial will be held at a later date at Summit Cemetery in Morris.

Laurie grew up in rural Cyrus, Minnesota where she lived with her siblings on the family farm.

She attended grade school in Cyrus through the third grade and transferred schooling in Morris where she graduated from Morris High School class of 1970.

After graduation, she attended Bemidji State College for a short time where her concentration was animal science, shortly after beginning school She was united in marriage to Charles Lesmeister on January 16, 1971, at Assumption Catholic Church in Morris where the  couple made their home on a farm north of Morris, where Laurie applied her skills from school and growing up on a farm in Cyrus to farm with Chuck where they both started running on a dream, " A Dream of their farm built on Lake Wintermute with hard work and made a career of farming together.

In 1975, Laurie and Chuck started a snow removal business to help support the farm where Laurie was a huge part of the long nights of moving snow and had her own John Deere tractor and completed all of the sidewalks and shoveled snow at odd hours of the mornings.

She loved it as long as she stayed warm!

They pride themselves on restoring the family farm where Laurie and Chuck welcomed two daughters: Jodi and Nikki to their family, whom they raised on the family farm.  Laurie was an extremely hard worker and multitasker and was an amazing cook! She taught her daughters how to cook at very young ages and she would strap the girls to her back in a backpack just so she could keep on moving when they were little and showed amazing work ethic to them.  Laurie once said that she was so proud that she was able to cram 80 years of life in her short 70 years as they went to many concerts and loved her 70s and 80s and country music and met many great friends along the way and always had a lot of fun with everyone!

Laurie enjoyed working with animals, going to stock car races and spending time with her family, especially her grandchildren.  She enjoyed her time at their lake cabin with friends and family at Lake Rachel by Holmes City.

Laurie and Chuck attended concerts of 140 different artists and made it a thing to have a fun time with friends always!

Laurie passed away peacefully on Monday, July 18, 2022, at West Wind Village in Morris, Minnesota; she was 70 years old.

She is survived by her husband: Chuck Lesmeister of Morris; two daughters: Jodi (John) Straight of Morris and Nikki (Scot) Danzeisen of Herman; four grandchildren: Baily and Brody Danzeizen and Justin and Johnny Straight; sister: Bonnie (John) Williams of Fargo, ND; sisters-in-law: Elizabeth Lie of The Villages, FL, Patricia Nelson of Morris, Marilyn Mathias of Dumont and Sheila (Todd) Ronhovde of Barrett. She was preceded in death by her parents Leif and Doris Anne (Sanny Lie) and two brothers: Haakon and Eric Lie.

Pedersen Funeral Home in Morris is in care of arrangements for Laurie.  To send condolences to the family please visit www.pedersenfh.com. 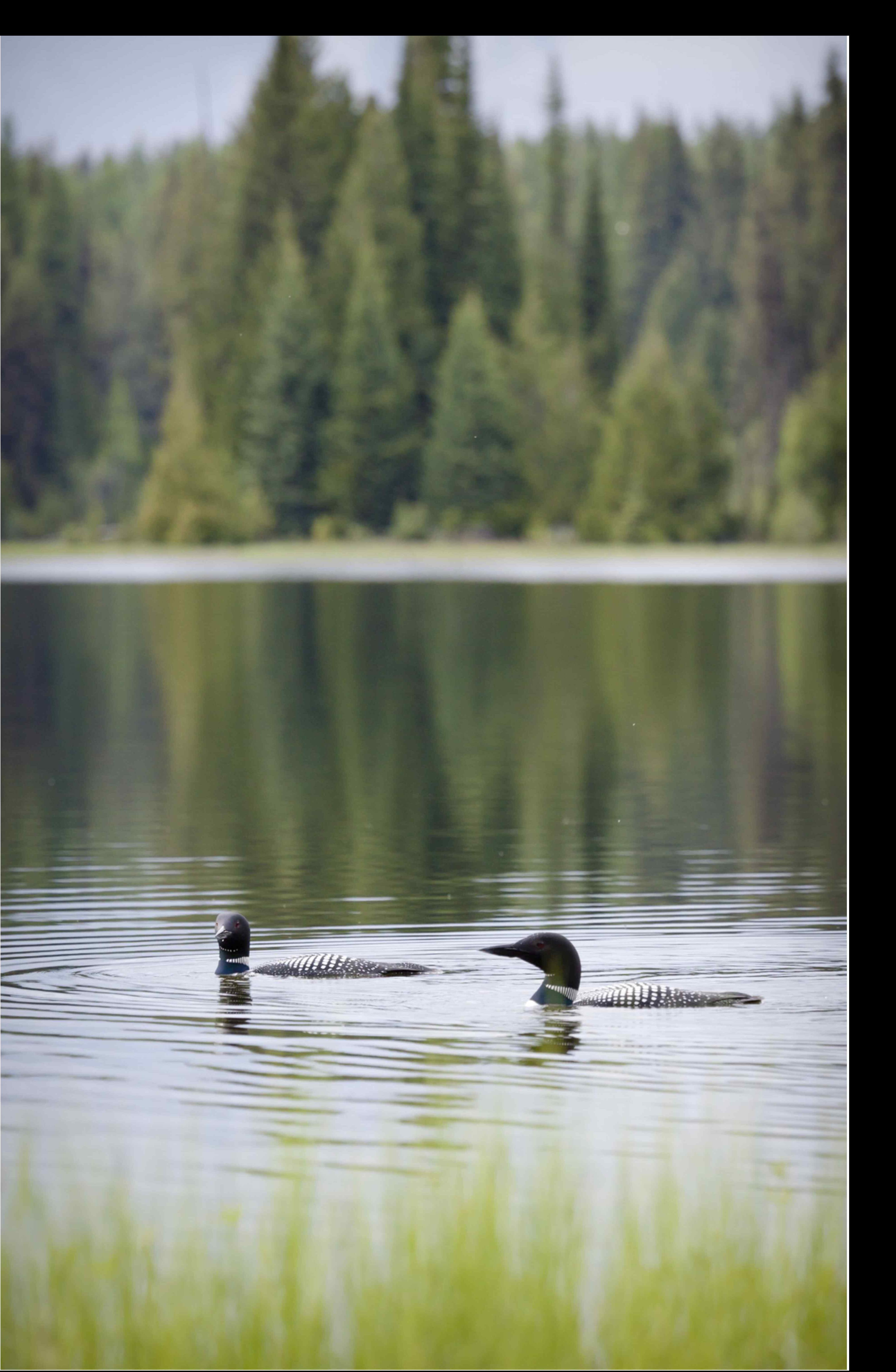 To send flowers to the family or plant a tree in memory of Laurie Lesmeister, please visit our floral store.

A Memorial Tree was planted for Laurie