Margery Pauline Rhoads, daughter of Frank and Ivadel (Lewis) Rhoads, was born September 4, 1930 in Peoria, Illinois.  She grew up and attended school in Anita, Iowa until the seventh grade, when her family moved to Omaha, Nebraska, where she graduated High School.  Marge met Wayne Mensing on a blind date. The two of them went swimming, even though Marge couldn’t swim! They dated for one and a half years, and were united in marriage on August 23, 1952.

Following their marriage, the couple moved to Fargo, North Dakota where their two children, Deborah Ann and Paula Jean were born.  Marge worked at General Mills and later at the Osseo School District while Wayne returned to college to enter the Seminary.  After which time Marge focused full time on her life as a mother and her work with her husband in the ministry.  In January 1973, their family settled in Starbuck, Minnesota, where Wayne was called to serve.  Marge worked with her husband as his personal secretary and assistant, a position she held for the duration of Wayne’s active ministry.  Marge and Wayne moved to Montevideo in 1989, where she continued to work alongside her husband. In 1995, Marge and Wayne retired. Following their retirement, they split their time between Minnesota and Indio, California until Wayne’s death in 2000.  Marge worked with the Granite Falls Interfaith Disaster Relief Office, and part time for the Granite Falls Chamber Office. In 2019, Marge moved back to Starbuck to be closer to family, where she continued to live until the time of her death.

Marge was an avid golfer, and very proud to have recorded a hole-in-one. She also took part in numerous bowling leagues. She was very active with church activities including: Bible studies, councils, women’s committees and supervising children while on camping and canoe trips with the Luther League and confirmation kids. She was known for creating beautiful banners to be hung during various seasons at church, and creating papier-mâché puppets for Sunday school and community events/holidays. She enjoyed cross-stitch, reading and visiting with her friends at Holly Ridge, but not playing Bingo! She loved spending time with her Paulson Park “girls,” and Monday nights at Toppers.  She enjoyed preparing meals for holidays, making and sharing her special hot chocolate, brownies and Biscotti with her family, and always bragged about her “greats” (great-grandchildren) to all of her friends and visitors. Her greatest love was for her family.    Marge’s faith is what she held most dear to her, and her compassion and unconditional love is what she will be remembered by.

Marge died Tuesday, September 20, 2022 at the Glacial Ridge Hospital in Glenwood, Minnesota.  She was 92 years old.

Starbuck Funeral Home in Starbuck is in charge of the arrangements for Marge. 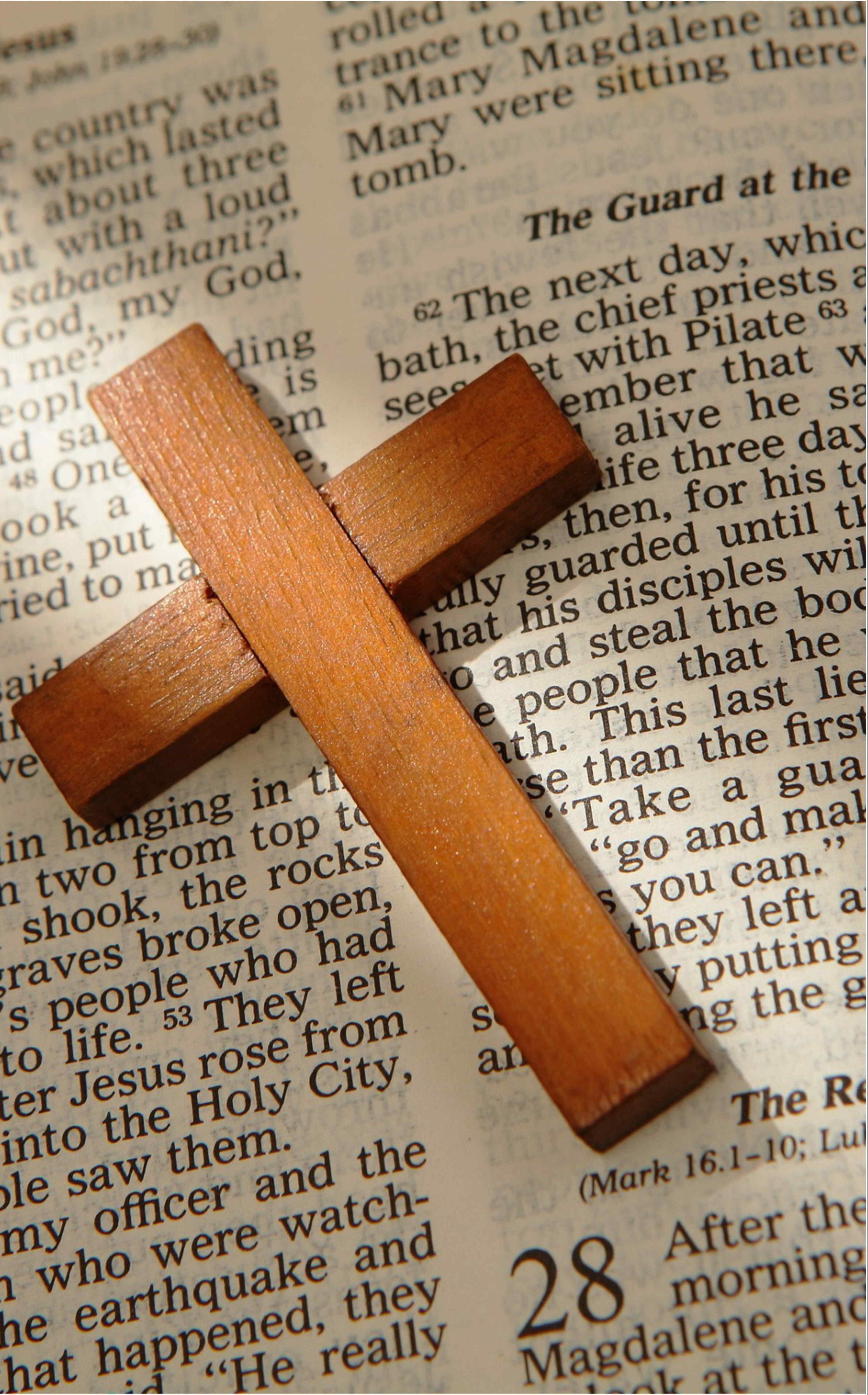 To send flowers to the family or plant a tree in memory of Marge Pauline Mensing, please visit our floral store.

A Memorial Tree was planted for Marge