Mary Jane Sell, daughter of Edward and Lillian (Chors) Sell, was born October 8, 1946 in Westbrook, Minnesota.  She was baptized November 10, 1946 in Westbrook.  In 1953, the family moved to a farm west of Lowry, where Mary grew up and attended school.  She was confirmed May 15, 1960 at St. Paul’s Lutheran Church in Lowry.  Mary graduated from Glenwood High School in 1964.  In high school, Mary was active in choir, Home Economics Club, Hospital Careers Club and Red Cross Training. Mary attended cosmetology school in Fergus Falls.  She was united in marriage to Charles Lida November 27, 1965 at Fron Lutheran Church in Starbuck by Reverend Paul Tolo.  The couple bought a farm near Lowry, Minnesota and later moved to Starbuck.  Mary opened a beauty shop at her farm in 1967 and later had three locations in Starbuck.  She also worked as a hairdresser for Starbuck Funeral Home for 35 years. Charles passed away February 17, 2006.   Mary later met Lane Kalina and the two became great friends.  They bought property by Walker, Minnesota, where they enjoyed their time camping and hunting for many years. Mary continued to live in Starbuck until the time of her death.

Mary was a member of Fron Lutheran Church in Starbuck and St. Paul’s Lutheran Church in Lowry for many years, where she taught Sunday school, attended Bible Circle and helped at many church functions.  She had a passion for music, cooking, needle work, hunting and fishing.   She enjoyed her clients and hair styling.  Mary loved flying in the airplane with her husband.  They had three different planes. One time, Charles took her for a ride where they did 18 loops between Benson and Starbuck!  In 1987, Charles and Mary ran the shooting gallery in Virginia City, NV for one and a half years. While there, Merle Haggard played next door and Clint Eastwood shot pistols and posed for pictures. For the last 16 years, Mary and Lane have spent most of their time traveling and camping at their property in Walker.  She will be missed by all of her clients and friends she has made throughout the years.

Mary passed away Tuesday, June 14, 2022 at Glacial Ridge Hospital in Glenwood, Minnesota.  She was 75 years old.

She is survived by special friend: Lane Kalina of Glenwood; brother: Steven Sell of Eurka, MT; nephew: Mike Sell of Garfield and several cousins. She was preceded in death by her husband: Charles Lida; infant son: Matthew Paul; infant twins: Carla and Kathleen; her parents and nephew: Chris Sell. 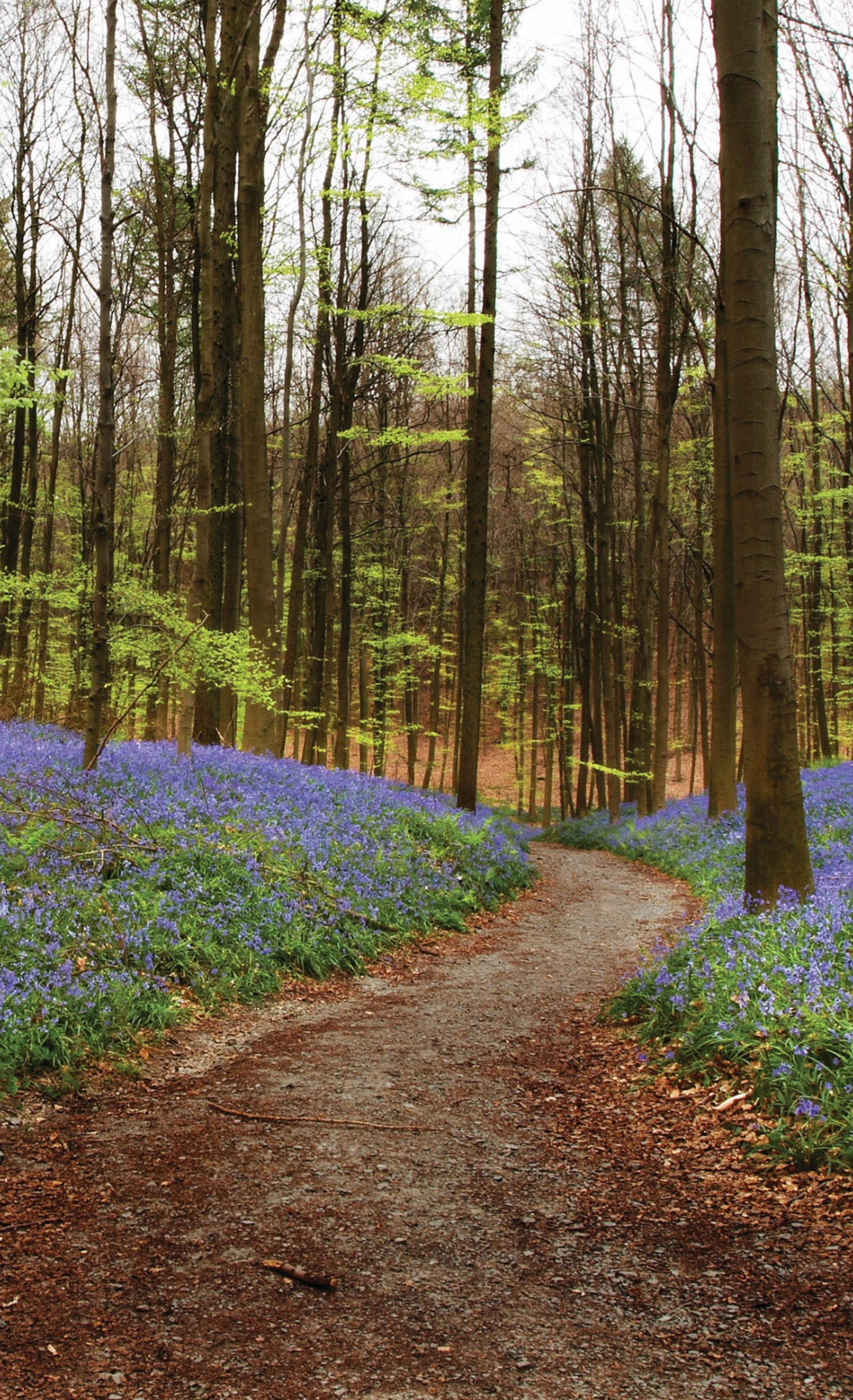 To send flowers to the family or plant a tree in memory of Mary Jane (Sell) Lida, please visit our floral store.

A Memorial Tree was planted for Mary